I Was Not Raptured 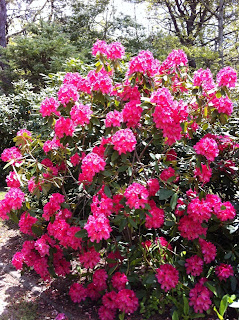 I was not Raptured up to heaven last night, and so far I have not seen any signs that anyone else was either. I suppose it's possible that this is just because I am in Massachusetts, where I believe there are more Liberals and union members than in some other places, so I'll be checking the news from around the Internet to be sure that other places with more true believers have not experienced Rapture. 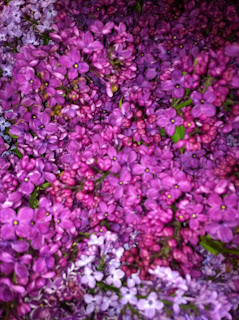 I did go out to Persey's  for breakfast, to the Waquoit Farmers' Market, and to check some measurements at the new house (for which we STILL have not heard from the mortgage brokers). Later we went for dinner in Hyannis, but I don't think that would count as heaven, even though we did have some sun for most of the day and a pretty tasty dinner.
Posted by Unknown at 12:36 PM

Jehovah's witness at door: Don't you want to go to heaven?

Me: Not if it's with a bunch of Jehovah's witnesses.

I think you did better in Hyannis.

No Rapture in Ohio. Only 700 were going to survive it and I'm pretty sure I wouldn't be on the short list.

An old friend said: I wouldn't to go to heaven -- I won't know anybody there. I think I agree.