January Without the Thaw 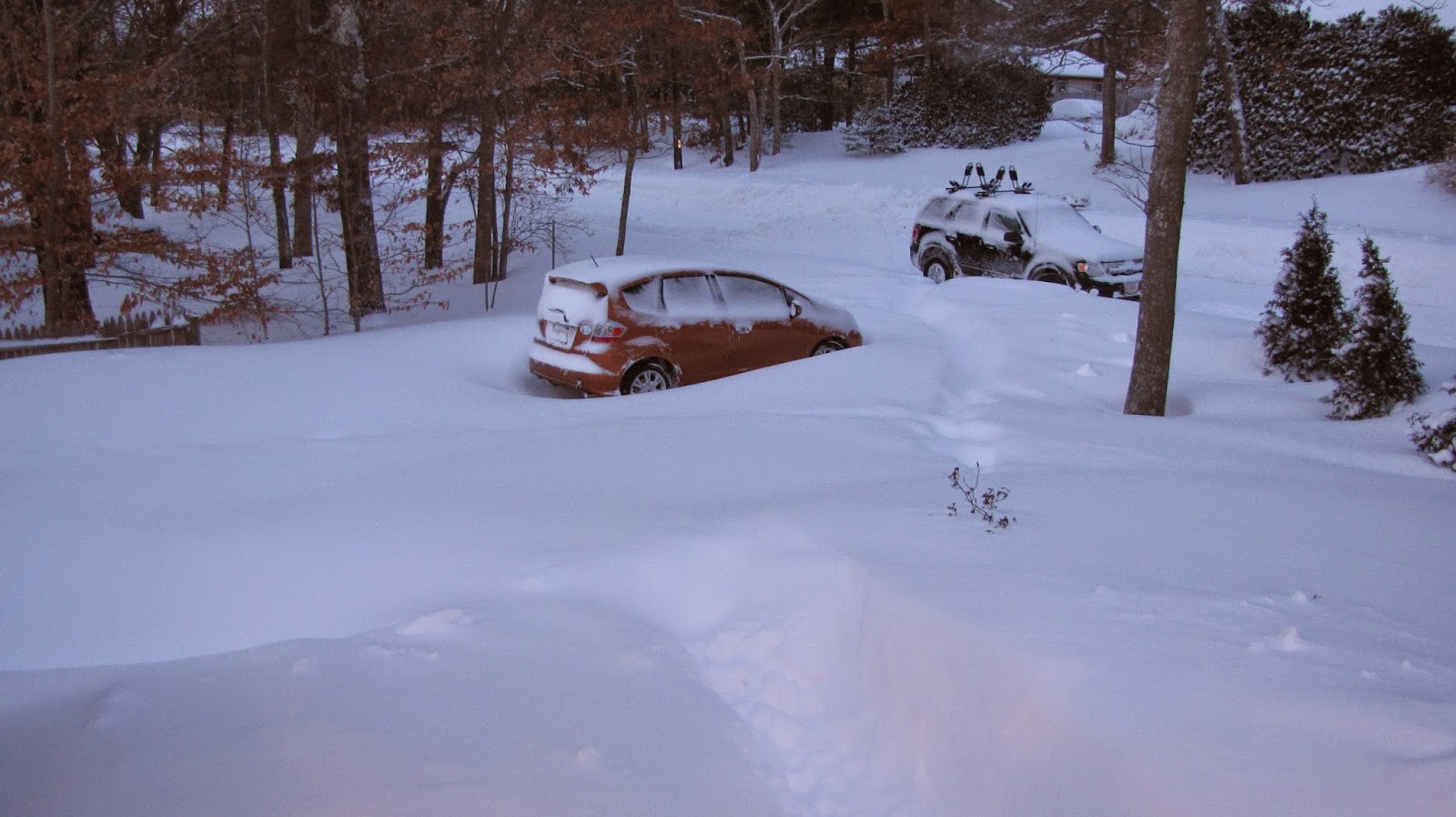 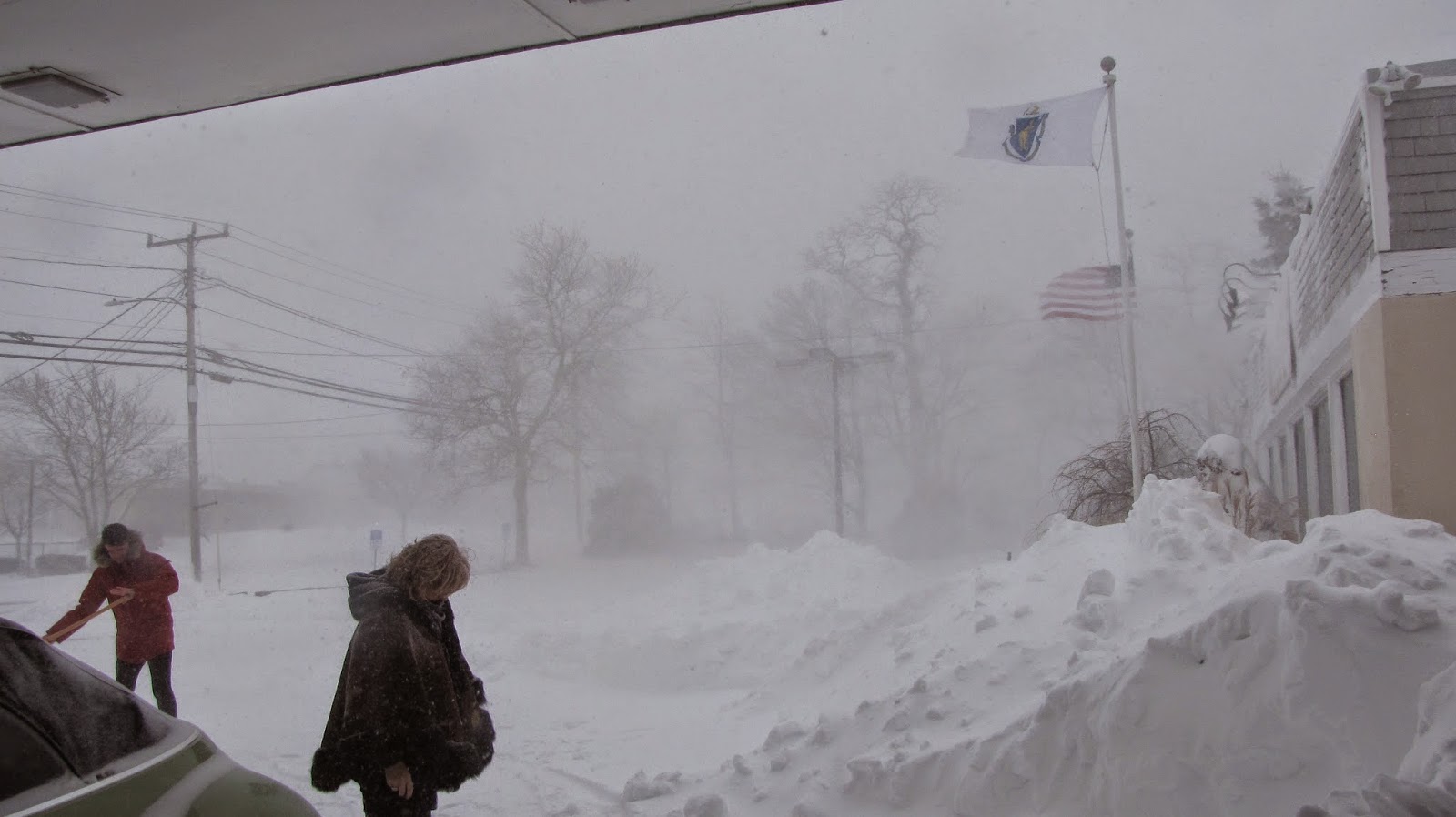 It's pretty common to have a January thaw here, but this year I think we will be doing without a thaw. Monday and Tuesday we had a huge blizzard. It started snowing  early Monday afternoon and finished up about midnight Tuesday, except for a bit of ocean effect snow and some lingering wind.  Of course, two or three feet of snow cause a slowdown in activity even after it stops falling. School is still out today, and we did not have mail delivery or Post Office services Tuesday or Wednesday. We spent most of Wednesday just digging out. Our heat pump unit is outside and still has enough snow and ice in it that we are not using it. We are sure glad we left our baseboard heaters in place! With more snow coming tonight and Monday it may be a few more days before everything is back in order.

To avoid the inevitable power outages we removed to a hotel which shares a power grid with the Falmouth Police Department Monday night. As it turned out we did not lose power at home but found hotel life less than luxurious.  The hotel is changing hands at the moment so things were not up to their usual standards: no restaurant, no continental breakfast, terrible coffee. We forgot our boiled eggs and lived on cheese and crackers until Tuesday afternoon when we made a rather poor decision to flaunt the travel ban and drive home. The trip was hair raising, with terrible visibility, wipers freezing on the windshield, and no place to park at home. I barely got away with leaving my car on the street overnight because I ran outside when the police came and promised to get it out of the street first thing in the morning. We parked it up the street at a gas station until we could get enough driveway cleared to accommodate both cars. 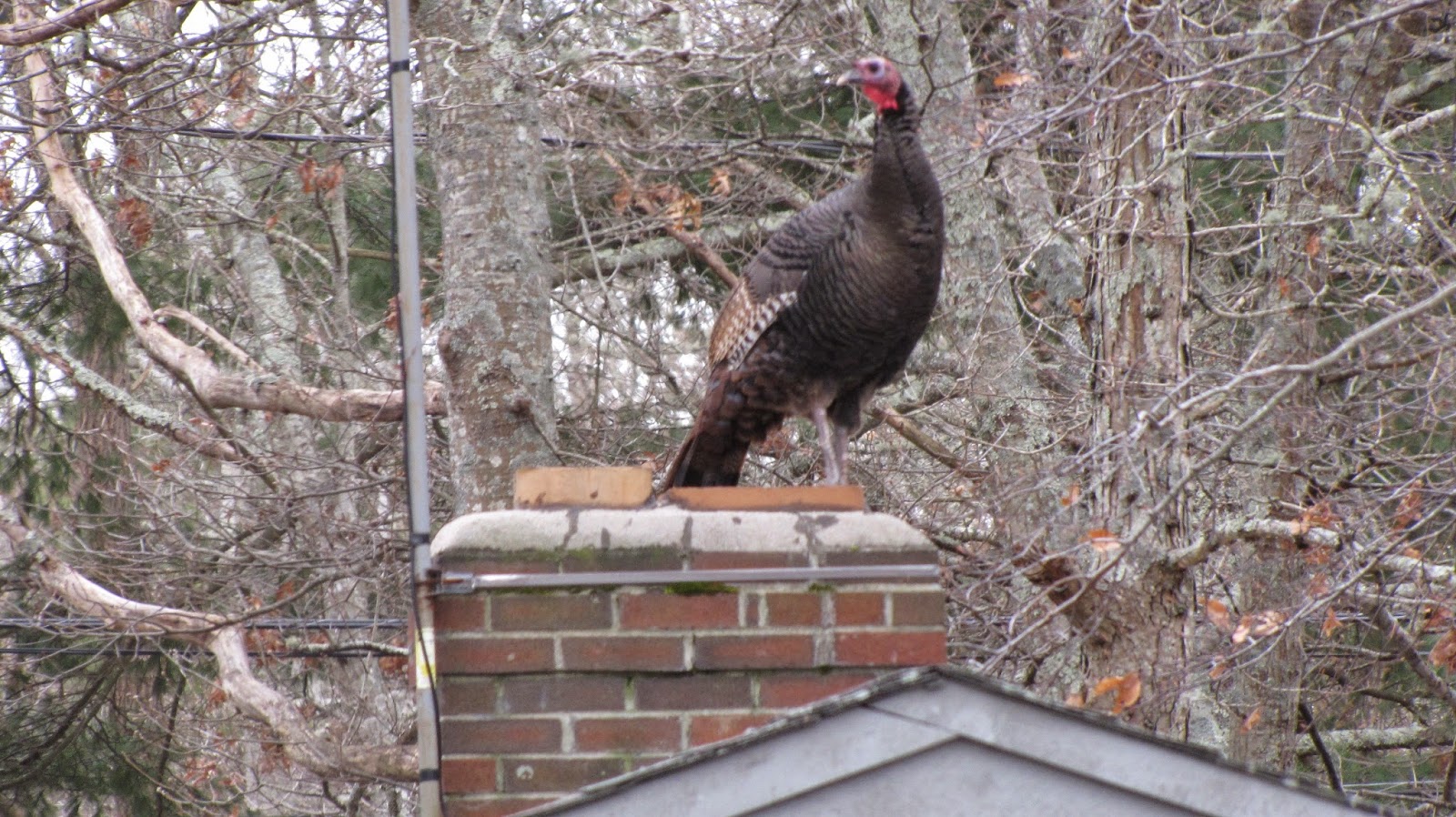 We probably ended up with around 30 inches + higher drifts in a few places. The deck was shoulder high in snow, which has packed down a little. This means no access to the back yard at the moment. We are located far enough from the coast that flooding is not an issue, nor is salt spray freezing on the house. The dogs are going for frequent walks, as the street is the only place they can go and find a place to "go"! They are liking it so far except that the mornings are so cold that Mitzi wants to head back to the house right away whether Roxy is ready or not. I am not enjoying it so much. Getting out of a warm bed to put on my rubber wellies and get out in the cold is not my idea of a fun time. 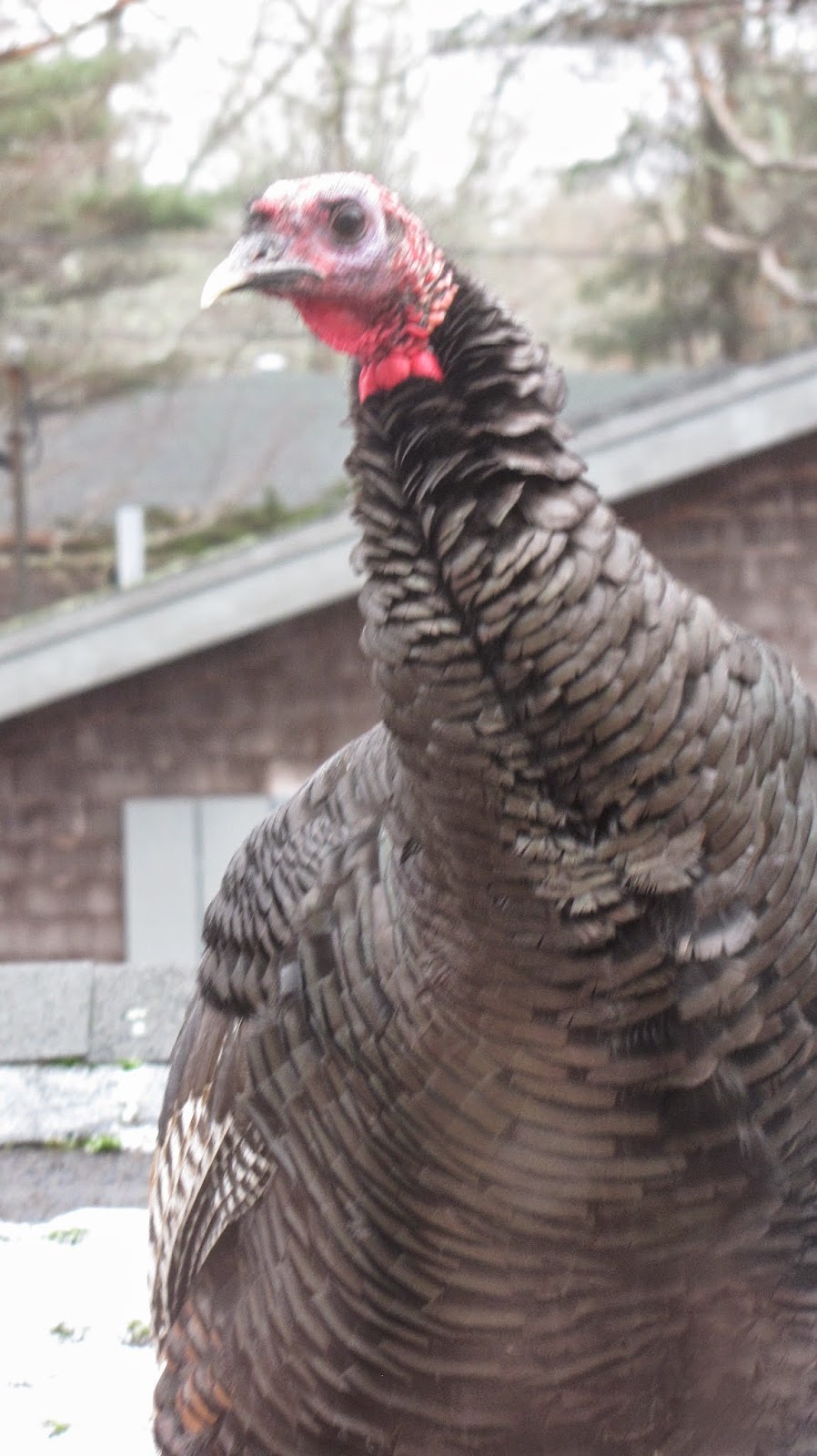 With Shana's new schedule Tuesday is our day for day trips off Cape - last week we went into Boston to the New England Aquarium, lunch at Legal Seafood Long Wharf  and desert at Flour Bakery. I'm glad that was the Tuesday we chose to go to town, as this week would have been a big  disappointment. Tuesday is a great day for trips to the city; there is less traffic than on the weekend and it's easy to get a delicious lunch and still get home before the rush hour traffic picks up.

I have had a few people ask me if wild turkeys can fly. While they are not to be seen winging their way around the place in big flocks I think seeing the local bachelor surveying the neighborhood from atop a chimney should provide good evidence that indeed they can. This guy also hung out on our deck for a while one day peering into the house with no evidence of alarm when I opened the door to snap his picture.  This particular bird follows one of my neighbors around her yard. She has chickens, so he knows she will be a soft touch for food. 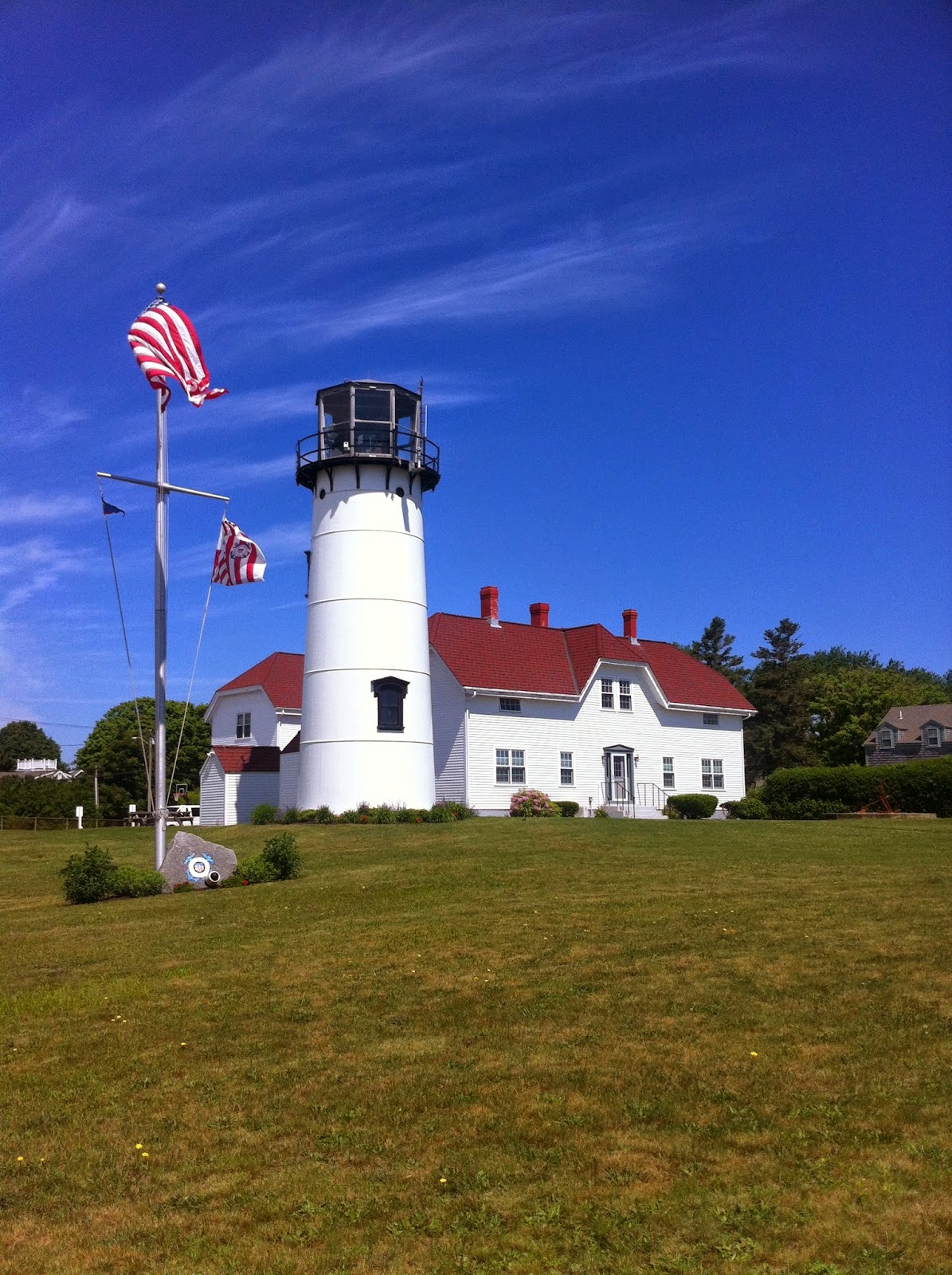 It's the first week of the new year and I am just doing a quick drive by post for a reference of how I am doing so far.

I have not bought any cookies, but a friend and I went out for lunch today and we did split a very chocolaty desert. When I came home from my Christmas trip I ate up all the ice cream and most of the cookies in the house immediately. Eating habits still need work, in short. I'll be getting my exercise regime started up again tomorrow. Now that I am not lugging and toting for 20 hours per week I need to get out and make an effort.

I have not touched my partially completed sweater yet, although I did move it upstairs where I could not fail to see it. I did finish a pair of socks and have been working on the angora scarf that Mitzi wants so badly to chew up. I'll wear it, too. Cold weather is coming in so I expect to be swathed in all things woolly all week. Next week looks snowy, too. 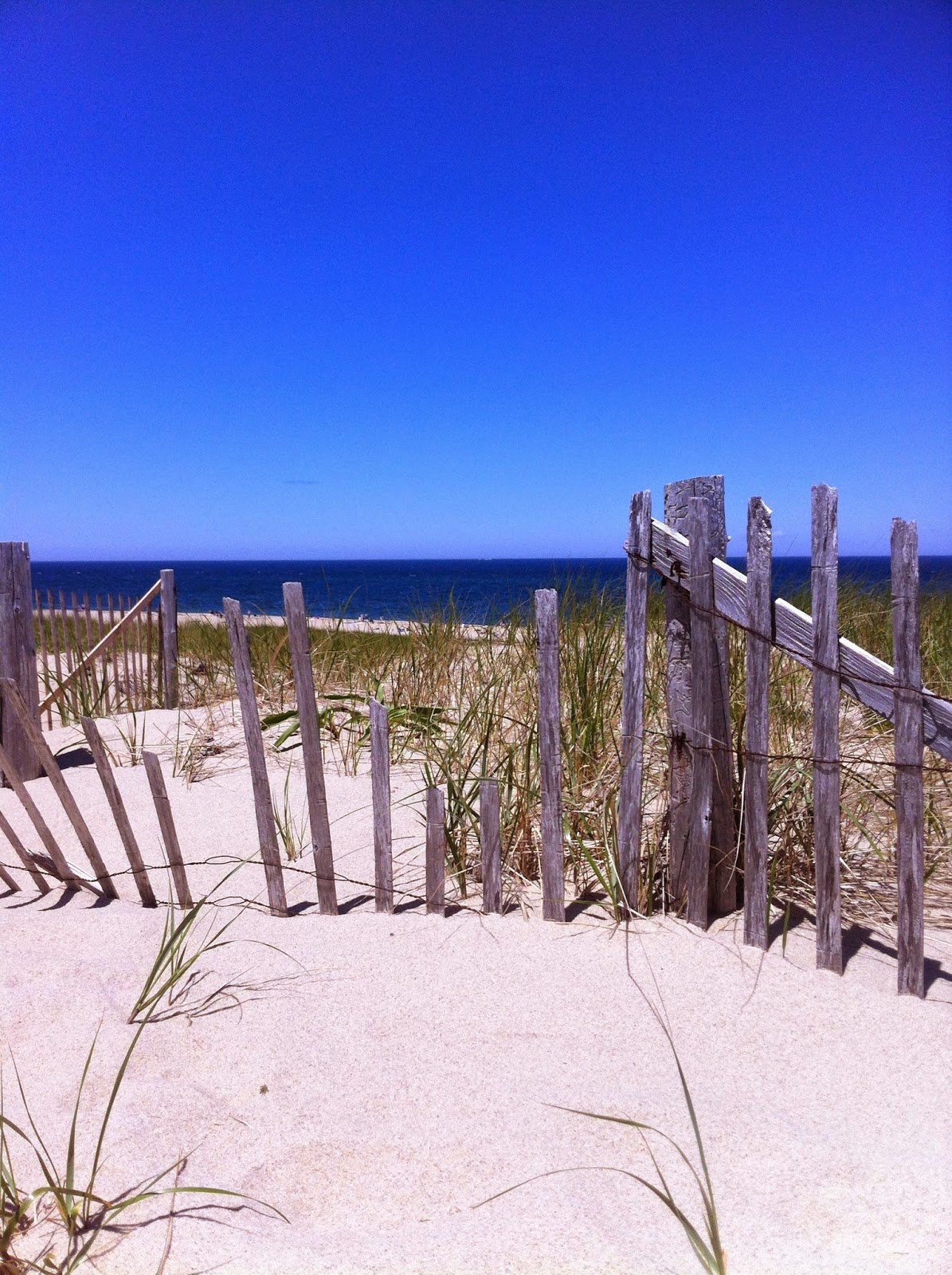 I have been watching much less TV but possibly because I have been online quite a bit in the last few days. I have picked up my Tumblr again with my usual yearly intention of 365 photos. This year so far it's all selfies, but I'm sure that will change. I need to spend some time on my Flickr site to get current, and I have had to do a bit of maintenance on my Evernote notes because some of their settings have changed a bit and I had trouble finding things. I've been cleaning up my old bookmarks and checking into the bookmarked sites I have not visited recently to be sure they are still posting and that I am still interested in them. I must admit I read a lot of back posts while I was about it. It is interesting to see what has changed and what is the same on my old favorites. Since I first created those bookmarks I have changed some of my "surfing" habits. Some blogs I just follow the Twitter or Instagram feeds to keep up with activity, some I "like" on Facebook, some I follow a board or two on Pinterest. I haven't really settled on a good way to handle keeping up with blogs. No one method seems to work for all blogs; some post frequently, some have moved more of their content to Twitter. I am still posting on all platforms, but blogging seems to be waning as the short forms are growing in popularity.

Moving forward, but not evenly on all fronts, in short. All pictures featured today are summer seaside because that's what I want to see in winter! 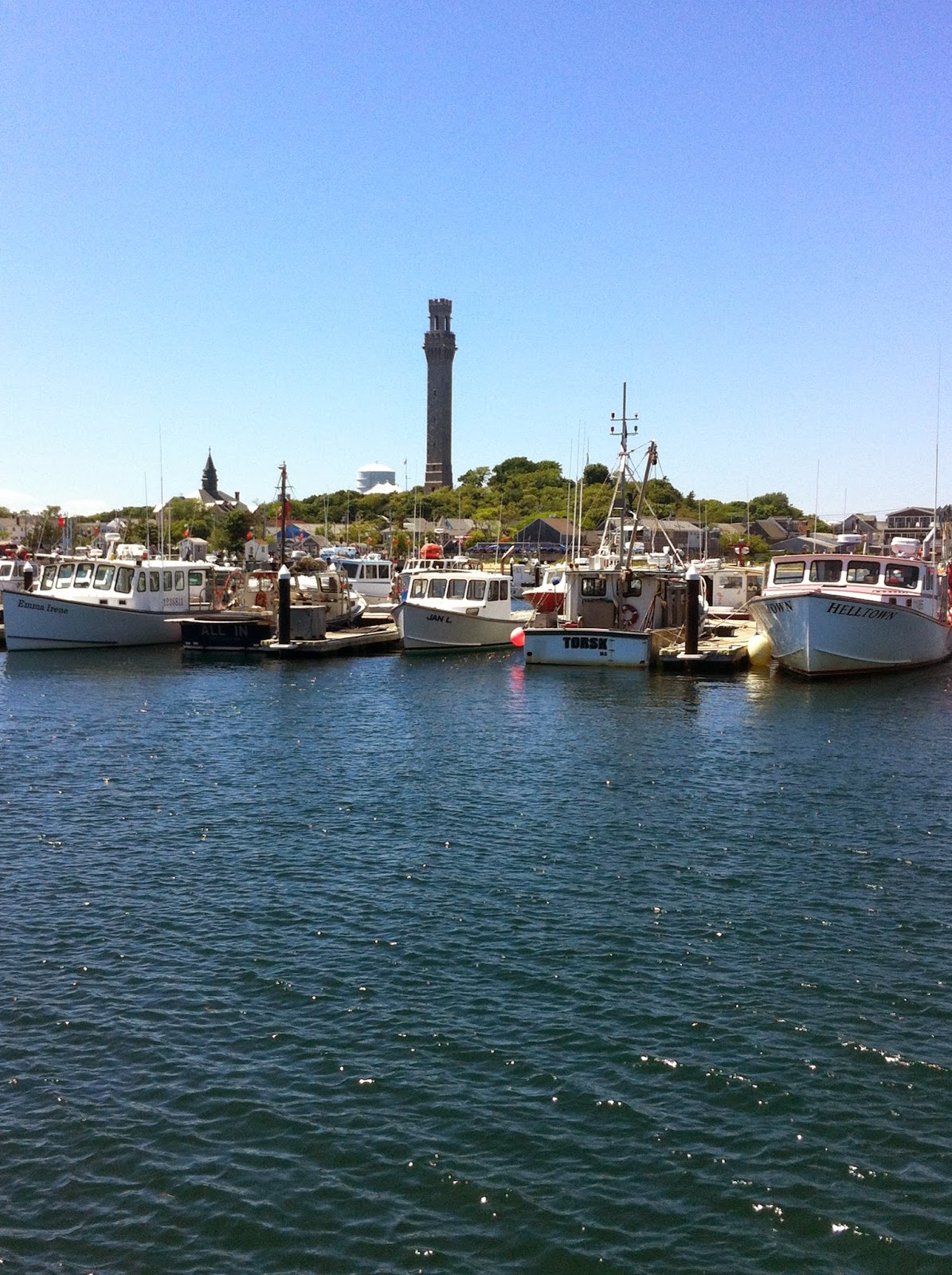