Why Cowboys and Aliens Doesn't Work 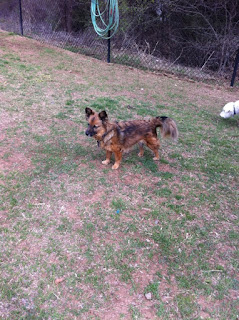 I thought when I saw the trailers that the best part of Cowboys and Aliens would be the title, and it turns out I was right. I actually paid full price to see it yesterday and I am therefore kicking myself around the house. 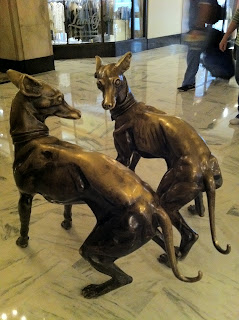 Shana and I agreed that the movie was boring, but we were not sure why. Part of it was because it was just that some scenes were way too long. In special effects movies I imagine there is a temptation to want to use as much of the "exciting" footage as possible because it cost so much. In fact from my perspective, they lose impact by letting the scene go on so long that the viewer can hardly wait for it to be over. (This may not be true of the target audience of 18 year old boys) The movie also lacked anything like character development. We did not know these people or what relationship they had with each other. Almost no screen time was "wasted" on character exposition. Whether this was because the scenes that would have established this were sacrificed to put more action scenes on the screen or because there was no character in the screenplay I do not know, but ultimately the result was that we really did not care about these people.  We were not invested in them and because we did not know them we could not be surprised or interested in anything they did. 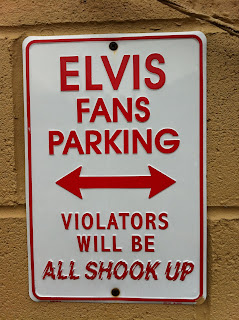 It might seem nit-picky to point out issues of believability in what is so obviously a fantasy, but I think even the wildest of inventions must have internal logic to carry a story.  If you send space aliens into a preindustrial society in flying machines the characters should be surprised, terrified, awestruck - anything but the bland and stoic reactions shown here. Even during the (pointless) alien attack I did not see terror - only surprise and distress. As the townsmen ride out to save their family members why are they not at the very least saying "what the hell was that?" or speculation about where they came from or what the machines were? Given the backwater nature of the town some of the people would never have even seen a train, let alone alien spacecraft. The characters are bored and so are we. They are not surprised by the appearance of the aliens - because we are not surprised. They are literal copies of the current tropes of alien appearance - little and green for good, insectoid and large for evil. 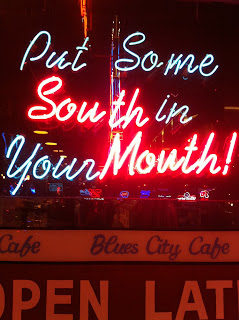 Every hackneyed plot device was employed, every stereotype of race or class displayed, every inconsistency including anachronism used to bad effect.  Daniel Craig looked great, but neither he nor anyone else bothered to vary their facial expression. A waste of their time and mine.

As is no doubt glaringly obvious, all photos today are unrelated to each other or this post - just some pictures from March that I had not shared yet.
Posted by Unknown at 9:40 AM

I am sorry that you paid full-price for it. Heck! I'm waited until Netflix had the latest Harry Potter!

That does sound really stupid. Too bad you had to pay full price but you have saved your blog readers some money. ;-) Very good review and will you accept this "1st Class Award" that is rarely given out for movie reviews on blogs? I can make you a little side bar button, and I'm not kidding about this, you are good!