Notes From the Culture 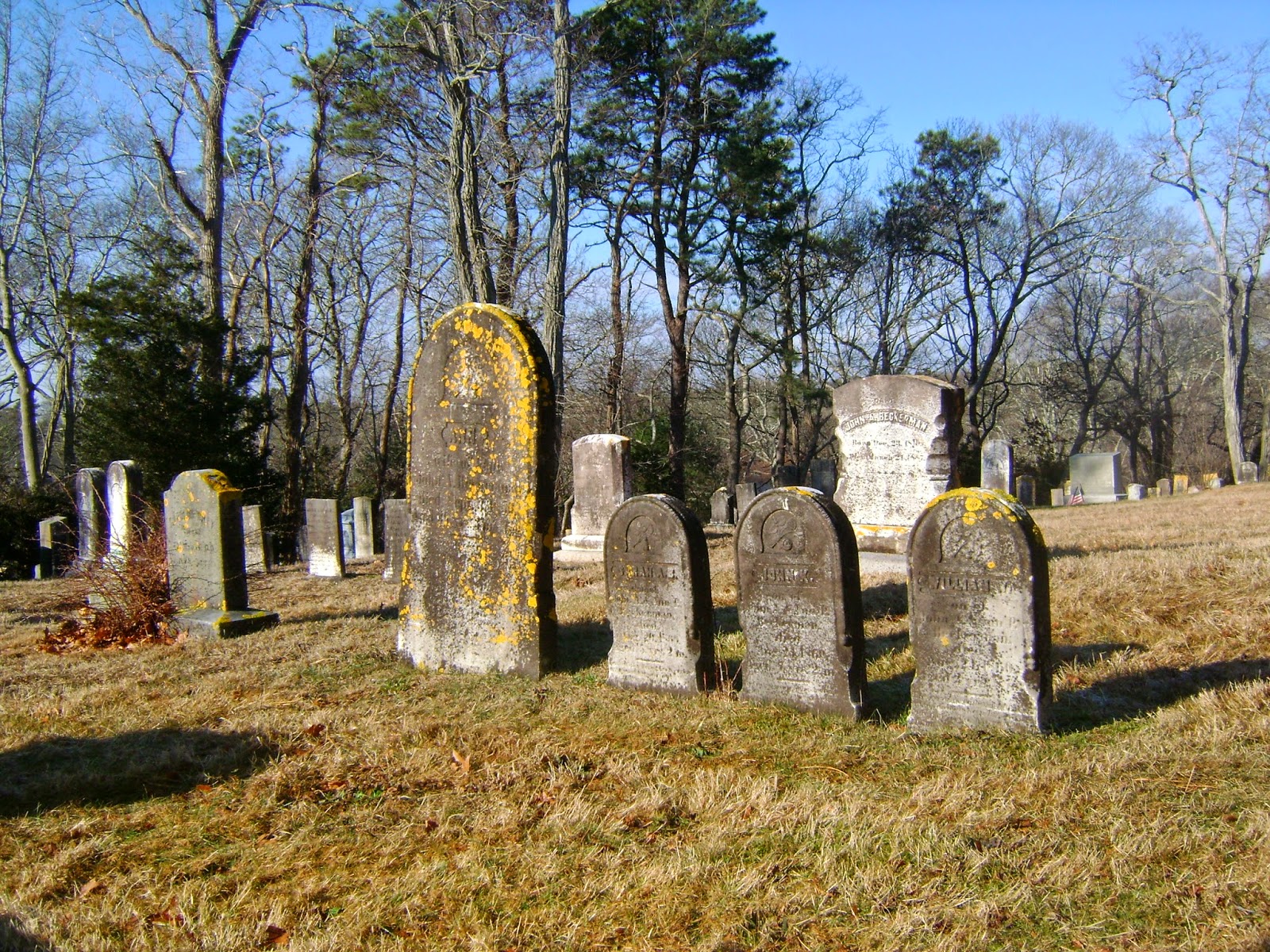 I've been listening to the news with one ear this morning while I tried to get Quicken to bend to my will and give me a comprehensible household budget. Without the pretty pictures it seems that the only thing on the news is death. Death celebrated and discussed endlessly. A frequent airing of the grievances of the mass murderer du jour accompanied by circular discussions of how this could have been prevented without depriving anyone of guns of all kinds. I notice that the news media (so often accused of left wing bias) has studiously avoided discussions of gun control. Other stories laud memorial services for all kinds of people, and complaints from all kinds of people that the feelings of dead people and their survivors are being hurt by the wrong kinds of memorials. Anyone who is not actually dead but who knows or knew a dead person of any kind is now apparently a survivor. Aren't we all survivors in that case? Once again I am in imminent danger of becoming, or being identified as, a crank. Still, I think the emphasis on stress, strife, and death is fostering end exacerbating the Every Man For Himself nature of the world today, and fragments the power of people against our real enemies: disease, want, greed, hate.

Everything about this post speaks directly to my concerns about current American life. If you are a crank, then I join you. Each of us can select a particular grievance with choices made to honor specific groups of people.

At yesterday's barbecue, several were perturbed by the decision to have a gift shop at the new World Trade Center memorial. We agreed the finest expression of our collective grief required the simplicity of Maya Lin's Vietnam memorial in D.C.

You are speaking my heart here and I could not have said it better. I am beginning to believe we as a species will never evolve to our full potential. We are being constantly pulled back into the darkness by those who are mostly filled with darkness. It amazes me how much attention the dark side of mankind receives.