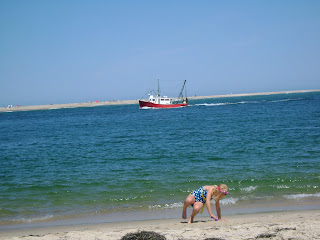 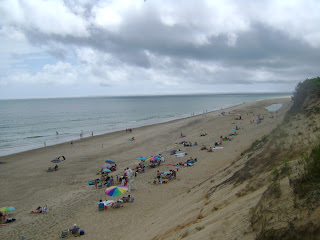 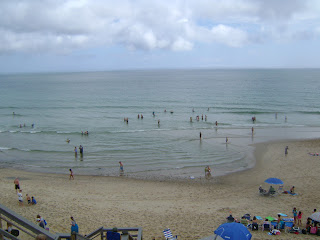 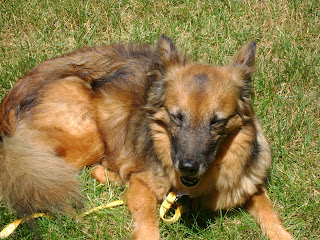 Glad you're keeping busy with so many great things!!!! Roxy looks terrific!!!

And I laughed a lot at the video!!!

You're making your own naan? Are you going to smack it against the side of the oven to bake like they do with tandoori ovens?

love your posts! the light and the color!!

Hahahahaha! I note that the cat knows to jump on the wax. Good Kitty!

How did the Naan come out? I want to make some now. Love the stuff!