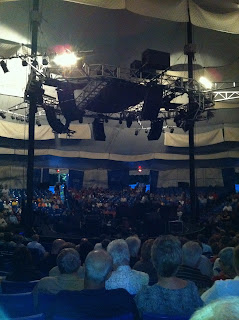 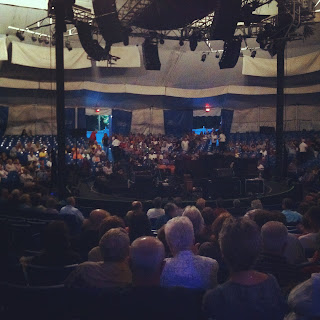 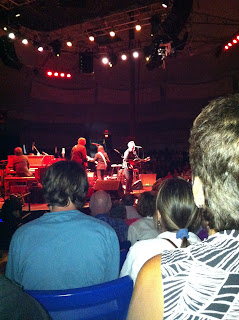 Sadly my pictures are not good, but I was only hoping to give an idea of how the tent looks up close and on the inside before and during a performance.
Posted by Unknown at 12:18 PM