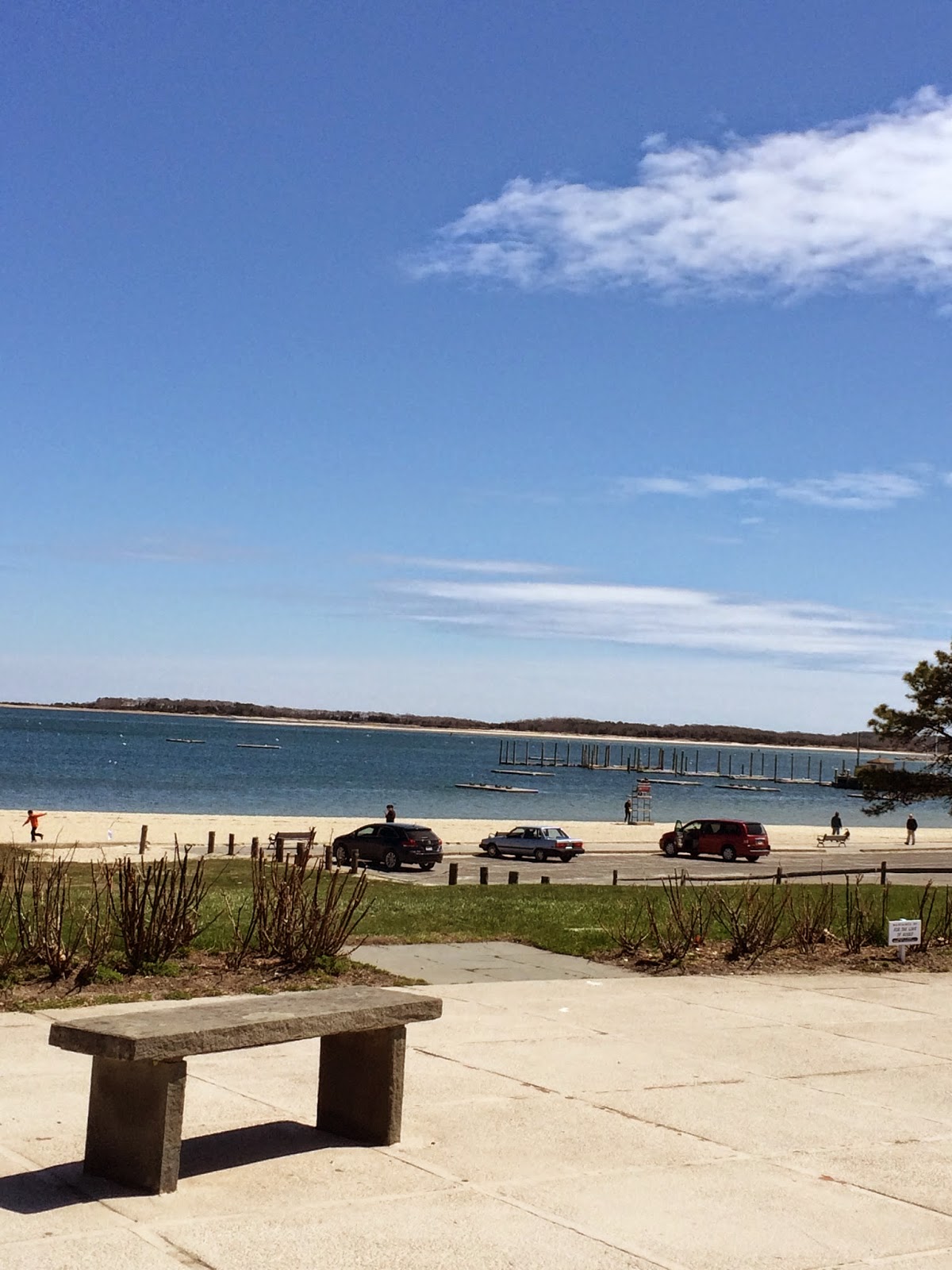 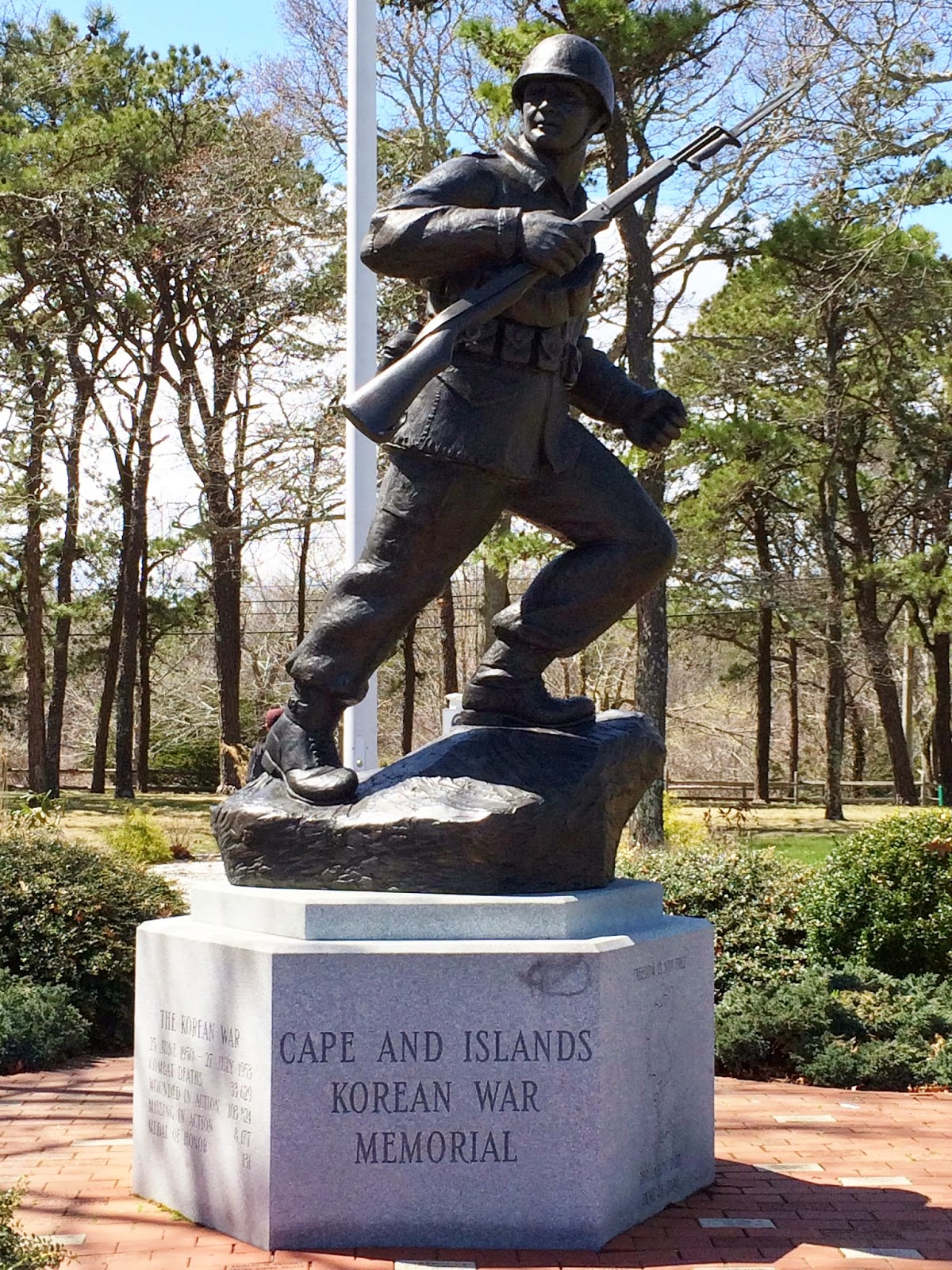 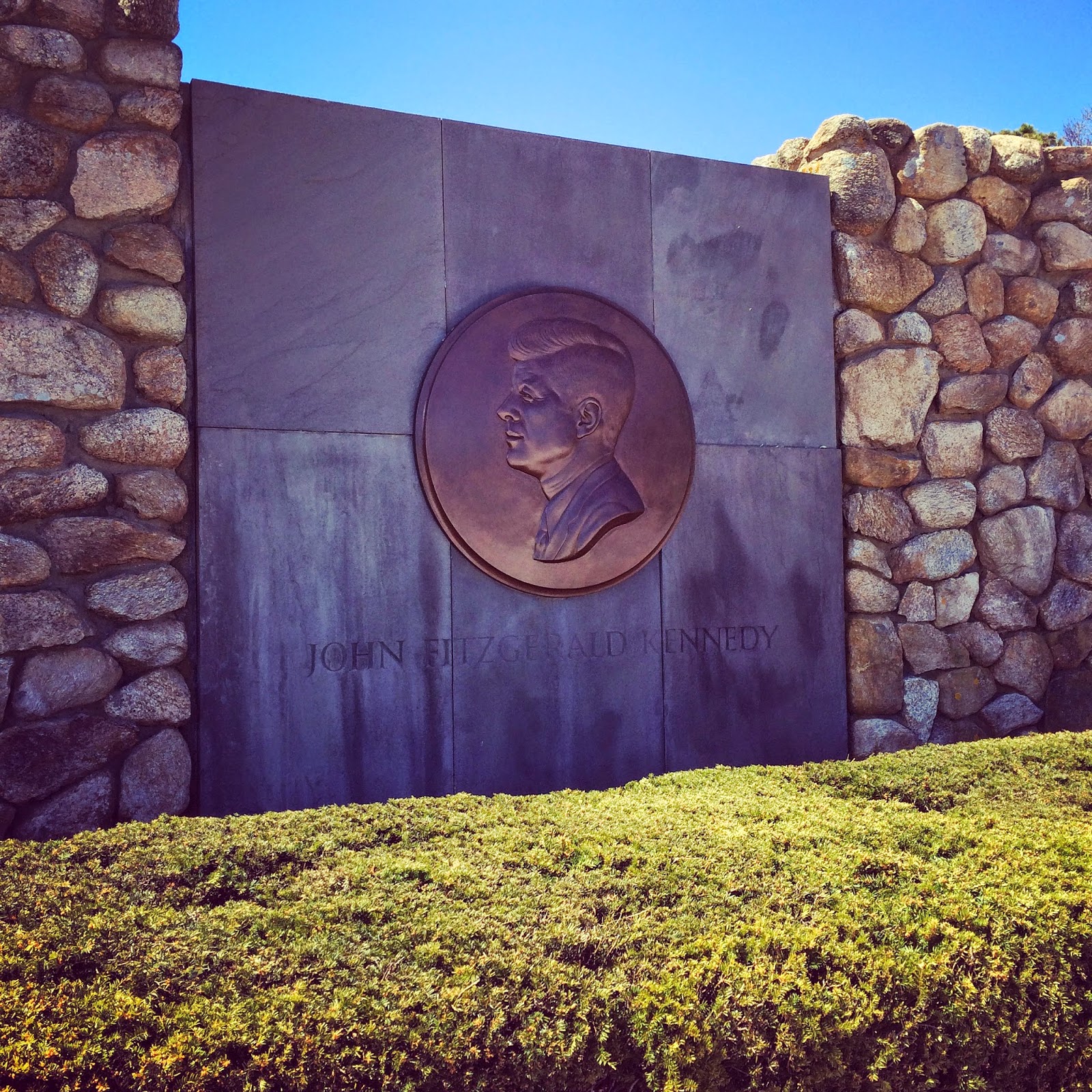 With the cool and damp weather Roxy is feeling a bit crotchety. She likes to get up on the sofa at night, but lately does not want to jump down first thing in the morning.  I imagine she's developed some arthritis and is stiff and sore after a long sleep. Once she's moving around for the day it seems to bother her less, but it's clearly a sign that her age is catching up with her.
Posted by Unknown at 5:04 PM