At the Mashpee B&B We recently had the pleasure of having a house guest at our little house. Shana's aunt came to visit for a week for a change of scene and a little rest. Shana misses her family, so any who can come to visit are more than welcome.  It gave me an opportunity to show off my garden, and gave us an excuse to go back to Newport and tour another "cottage". 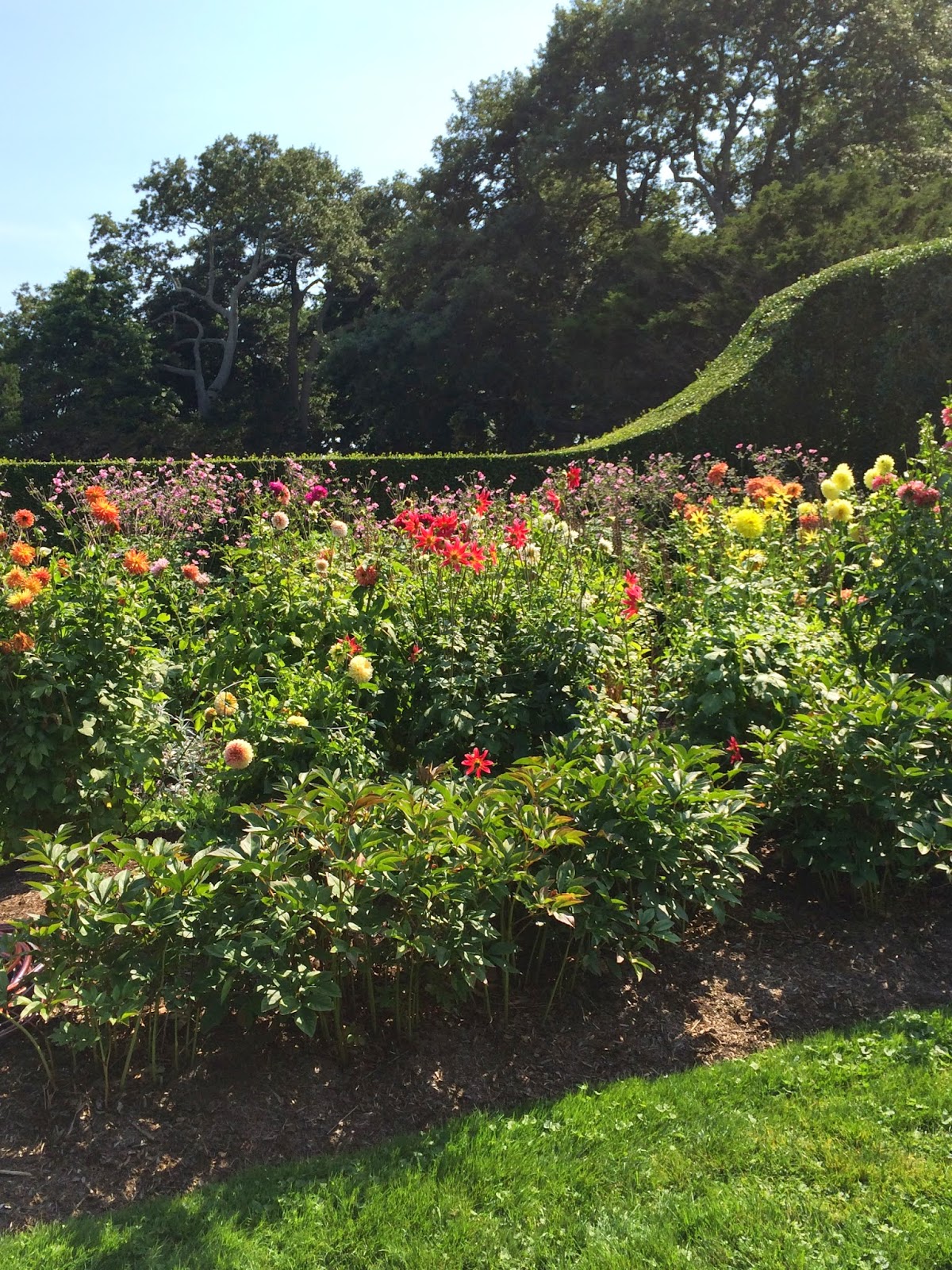 This time we visited Doris Duke's Rough Point. It's a smaller house than The Breakers (but every house is) and more interesting because Ms. Duke's art collection was more interesting to me, and her house less of a crazy golden mishmash. It was occupied by Ms. Duke until her death in 1993, and remains furnished as it was at that time, making it less of a stiff museum and more of a family home tour. We also explored the grounds while we were there - the flower gardens are very pretty and rather informal within a formal structure. I got loads of ideas for my own gardens which will necessarily be of more modest dimensions but which will feature many of the same plants in similarly constituted beds. Sadly, I will have to do without the manicured gigantic boxwood hedges, finding myself without a proper staff.

On the way home we stopped in Providence to have a meal at an Italian restaurant in the Federal Hill neighborhood. We had hoped to stop at a grocer in the area to purchase some pasta & other Italian delicacies but got delayed by a much needed coffee stop in Newport. Also our GPS took us to Providence by way of the outer planets. Shana and I had been planning a trip for dinner; I'm glad we made it during the summer because we were able to eat outdoors in a plaza which not only had a lot of restaurants but also featured live entertainment. We ate delicious dishes while enjoying a singer who makes his living sounding like Frank Sinatra. This was even better than it sounds.

In addition to our trip to Rhode Island we made the beach rounds and cooked up some lobsters at home while we had company. 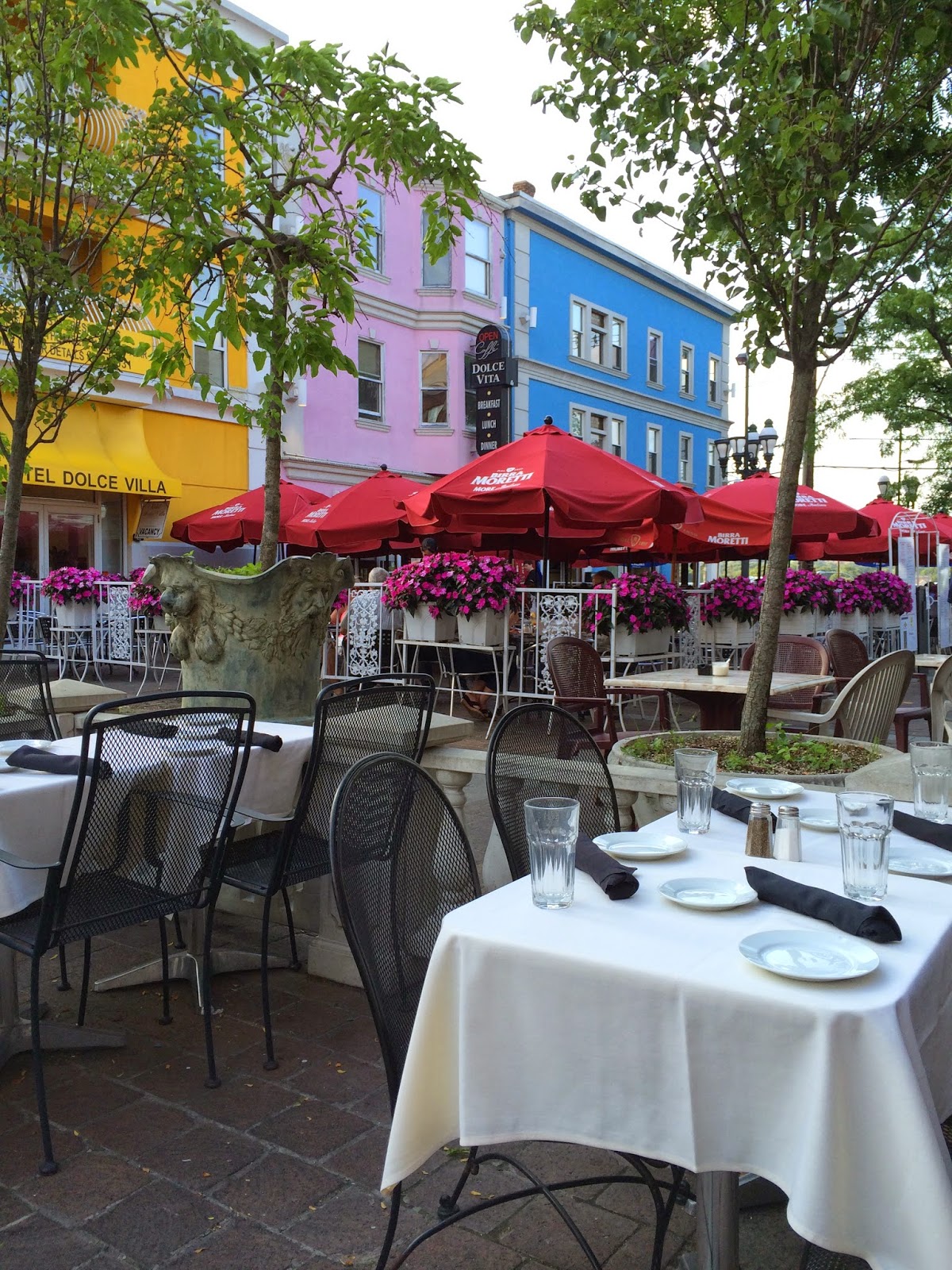