a Bird Especially for Richard

For my brother, who thinks chickens are scary, a video of a really big eagle:

This is a Steller's Eagle, the largest of the raptors. I especially like his "trousers". Actually Richard was not too far off finding chickens to be alarming. They are probably T Rex's closest living relatives, as has been found by DNA research.. 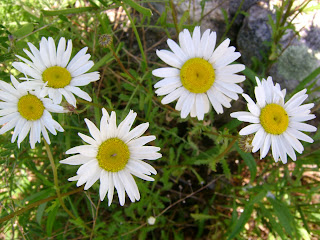 Shana and I are staying at the house this weekend - we are cozily ensconced in our respective lairs this afternoon. I was hoping to get out into the garden Monday, but part of the day will be devoted to a Falmouth Garden Club luncheon where my late Mother-in-Law is receiving an award.  Disappointingly late in coming, I don't mind saying. The notice that she would be receiving this award she would have so valued did not come until it was too late for her to read it. Shana and I will be accepting in her stead.
Posted by Unknown at 1:39 PM