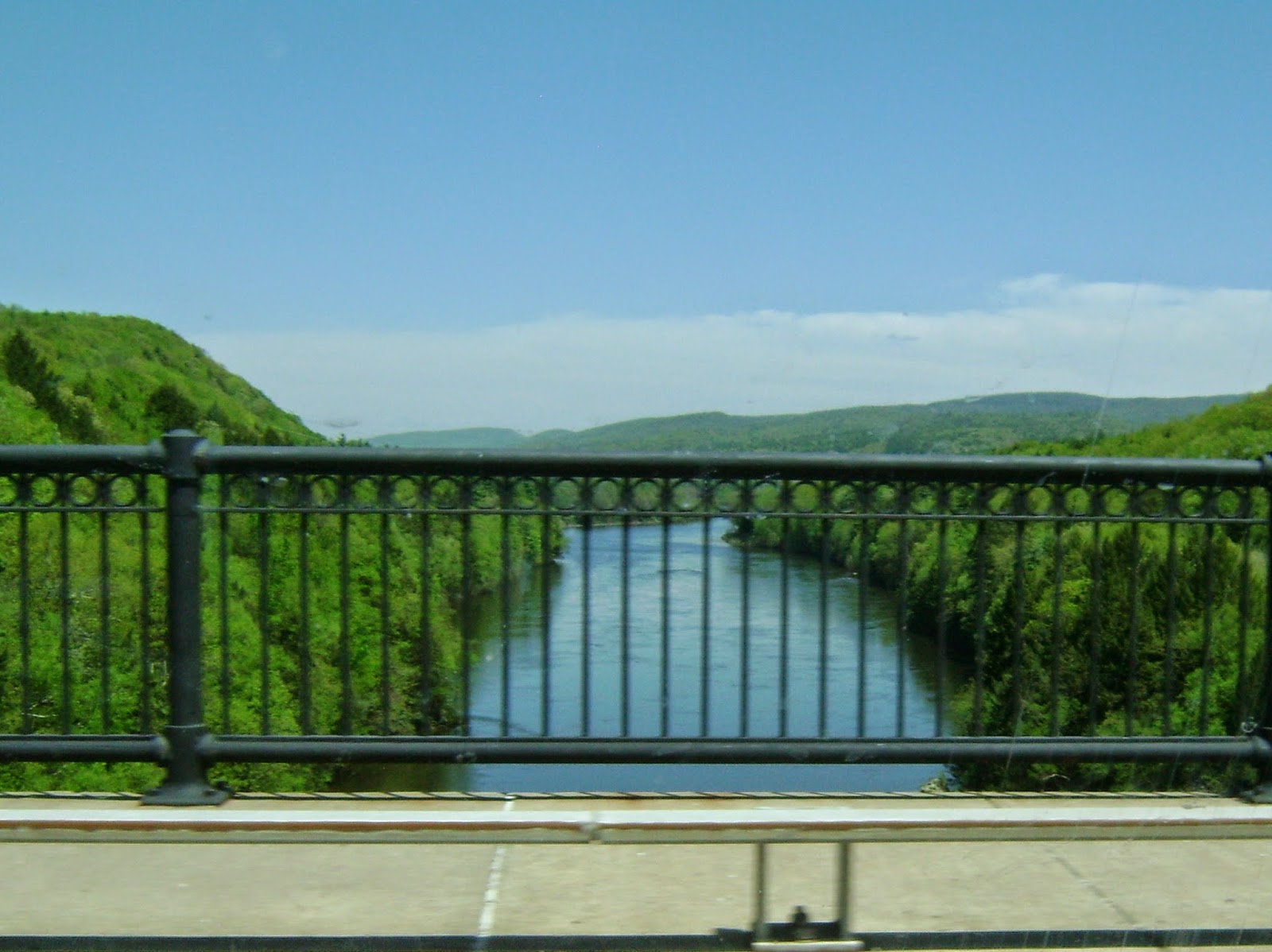 I'm just back from a quickie road trip to Vermont. We drove up to help a friend with troublesome carpal tunnel syndrome and a minimal budget move to Cape Cod so we didn't have time for sightseeing except as possible from the car on the way past. We drove up in three cars and loaded up everything we could. I think what is left will just fit into Moving Girl's car next weekend when she goes up to clean up the apartment, so I'd call it a successful weekend. 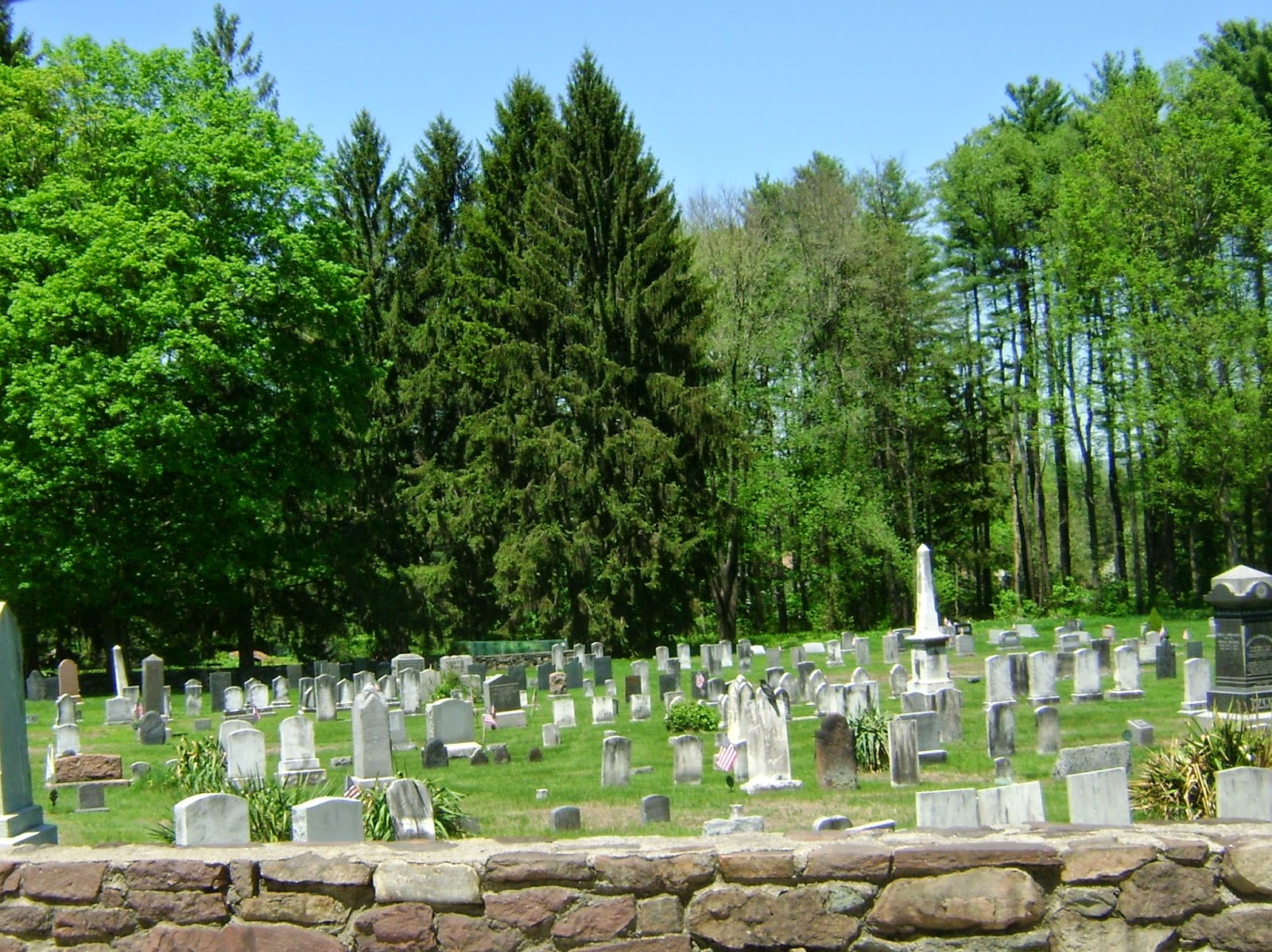 After everything was packed into the cars we went out for a quick meal at Firefly, which looks quite elegant on its website, but which is a very nice pub with very good food. I indulged in poutine, which I had never had before. It's delicious and has no redeeming nutritional value whatsoever. I want more right now. Shana had the chili and Moving Girl had the veggie burger. Everybody liked their selection. The wine list was particularly nice, with lots of helpful descriptions of the various choices.

Shana and I proceeded to our motel and Moving Girl went off to bed. We stayed at the Four Winds Motel, which cracked me up when I saw it - it's a really Old School roadside classic. I think the room we stayed in is actually featured on the website (it's the one with the orange wall and two rocking chairs). Seriously though, we liked it quite a lot. Clean and convenient with good high speed Internet and comfy beds (breakfast included!).The last of our party went out visiting one of her long distance friends, taking advantage of their being in the same town for once. Although we had breakfast plans for later we dropped in on the motel breakfast room for a cup of coffee, where we encountered a young woman wrangling five young children by herself. Apparently she was visiting Vermont with her husband, a marathon runner with the ambition of running a marathon in every state. I think she has the worse part of that bargain. He's off chasing (and training for) his dream while she's in motel rooms all over the country with five restless children. 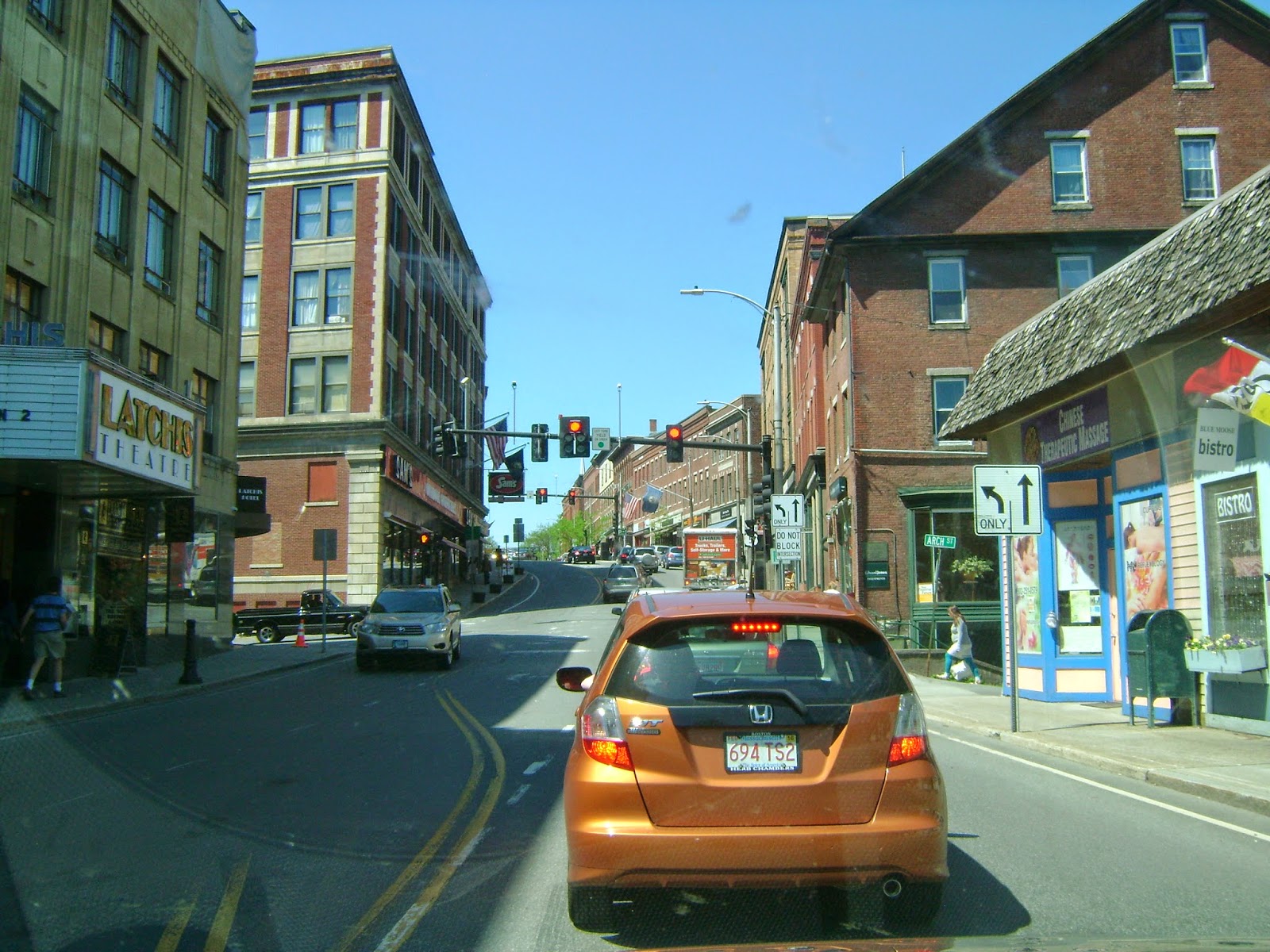 In the morning we met up and went out for a hearty breakfast at the J. J. Hapgood General Store and Eatery, an appealing combination of delicious organic-style food and an intriguing dry goods selection. I had delicious oatmeal pancakes and could not resist a beautiful bar of French lavender bath soap. We also came away with a bottle of locally produced Vermont  maple syrup from Bobo's Mountain Sugar.

Even considering what we could see from the car the area looks great. There's plenty to do and see in the Green Mountain area, and we are already planning to go back in September for a short camping trip.