We are all waiting with crossed fingers and toes to know the path of (I hope) the last winter storm to menace the Cape. It looks to be a very substantial storm and may be a powerful nor'easter if the jet stream  does not push it far enough out to sea. At last meteorologists are starting to stand by some predictions, but the bad news is that as of this morning the predictions extend from 2" to 12" of snow for the Upper Cape with significant wind to go along with it. 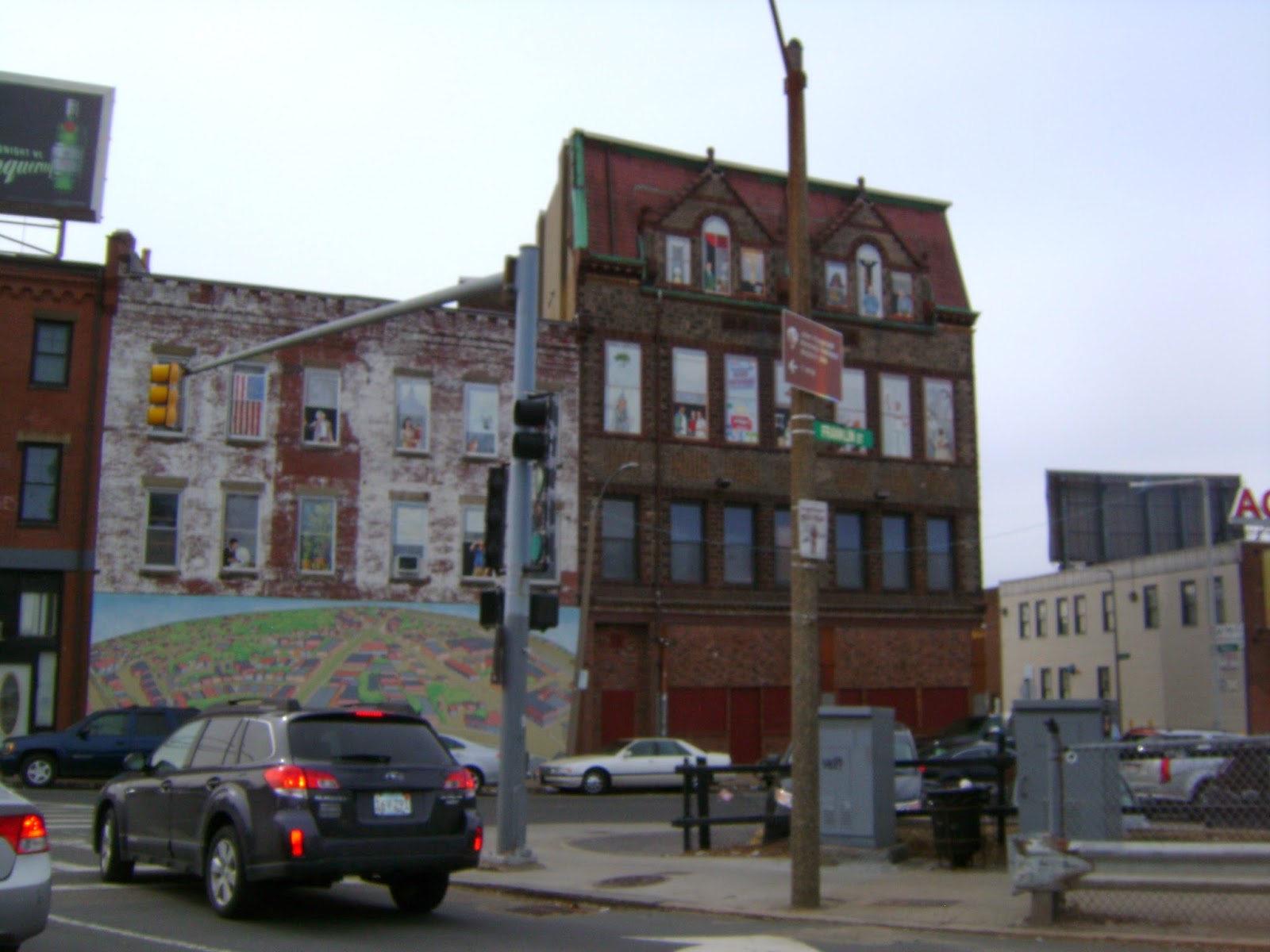 Not only is more snow unwelcome but Shana is scheduled to fly out to visit her cousin Wednesday morning, and she will need to catch the bus to Boston Logan Airport at the very height of the storm. If Boston gets hard hit her flight will likely be cancelled. Due to some work obligations she had already had to reschedule her flight so this is turning everyone's plans on their ears. Not only that, but Shana is treating me to a yard cleanup this year and the landscaper is to work on our yard this week. If we have a foot of snow on the ground things will end up being put off another week (at least, because he may have other scheduled jobs next week). That puts off those garden projects I could start on a bit longer. The cold weather already has me behind on some things.

Once the storm passes us our temperatures will jump at last into the 50's and we will have seasonal temperatures. I can't wait!!!!! We are all sick of winter.

I'm still picking away at four knitting projects with nothing of substance to show. I've been reading a couple of Jane Austen novels and flew through The Goldfinch, which I thought was excellent but maybe hard to stomach because of some heavy drug use by major characters. 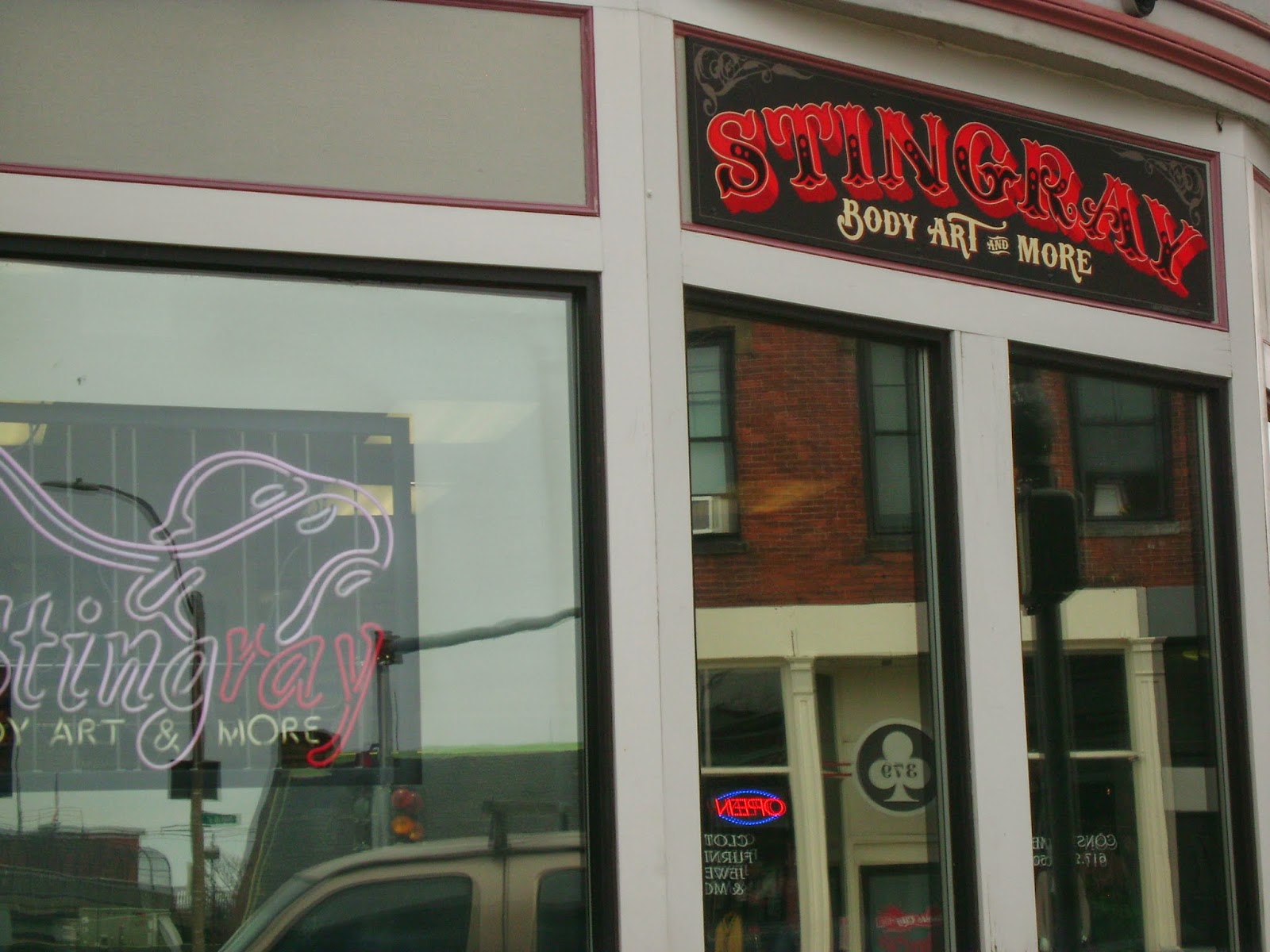 We were in Boston yesterday looking at a car for Shana. We settled on a used Honda FIT, which she will pick up when she comes back into town after her trip. After the longest winter in history with a 1997 convertible it was time to look at replacing the heroic old Chrysler. We've put about $3,000 into it in the last three years, which was cheaper than buying a newer car, but I think we are at the end of the line for things that will be fixable for amounts reasonable for a car of this age. Of course we went into town on Sunday when all the road work is done and it took us nearly an hour to go half a mile. I was too sick of traffic to consider driving around town with the GPS in the dark to find an exciting dinner so we blew out of town once the deal was settled and ate at a place near the highway in Hingham. A productive day, if a long one. Why is buying a car so exhausting? It's not like we have to arm wrestle anyone to get it done.

Oh, good luck with the storm. It must be hitting you right about now. I hope I've seen the last of the snow for the year. We had a few inches yesterday, not enough to close anything but quite enough to be depressing.

I think there is inherent distrust of car dealers so the whole event has you on guard for hours.