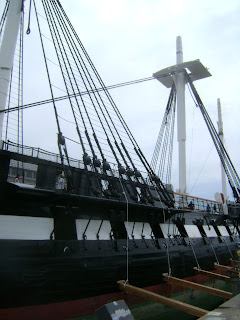 We have long wanted to see the fireworks display on the Fourth of July in Boston, and this year we decided to go. Instead of planning a big trip for ourselves this year we had brought my younger kids out to visit so we thought a couple of shorter local trips this summer would be just the ticket. Shana's schedule leaves her Fridays free, so off we went up the highway to Boston for a weekend vacation.

We stayed at the Kendall Hotel in Kendall Square, where we had not stayed before. Friends had stayed here in the past and we liked the looks of it so we gave it a try. Very nice, one of my favorites, and we will stay there again. It's a converted firehouse with pretty and individually decorated rooms, good breakfast selections, and convenient to the T. The only thing I could say against it is that it is SO convenient to the T that we could feel (faintly) the trains passing below. Not particularly disturbing to me, and I don't think Shana really even noticed it, but for some people it might be annoying. One reason why we wanted to stay there was that it was less than a mile from the Charles River, where we wanted to walk to see the fireworks. 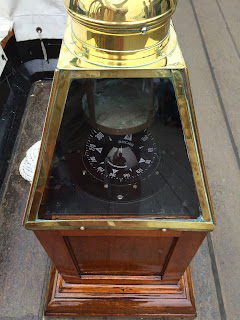 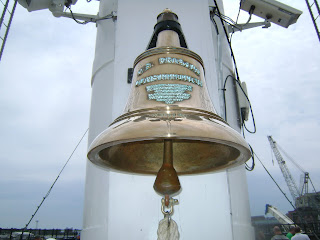 We saw a ball game Friday night (a miserable loss) and came home late. The game plus fireworks after didn't let out until late - we were still on the street waiting to get underground into the subway at midnight. It takes a while for 37,000 people to disperse, and most will be taking the subway. It went as smoothly as such things go, but I did not want to do it twice in one weekend so we and about 100,000 of our dearest friends met up on foot along the Charles on the MIT campus to see the display. The concert and the fireworks barge were directly across the river. While most of the concert could only be enjoyed across the river on the Esplanade, the fireworks portion was broadcast over FM radio. MIT set up speakers so we could all hear the music. There were food trucks and portable toilets there as well. Just about ideal, and the weather was perfect.The fireworks were fabulous. Obviously the best I have ever seen. They started with the 1812, with artillery and a nice burst of fireworks. Then a short break and the show began in earnest starting at about the level a smaller city might use for their finale and increasing in drama from there. It was just splendid! It was so convenient to be able to walk there and back. The nearby streets were closed so it was possible for the gigantic mass of people to get out in reasonable comfort and we were back at our hotel in no time.


Saturday we also visited the USS Constitution. She is currently in dry dock for repairs, so we were not able to tour below decks, but we were there for a 21 gun salute which is done only on the 4th.  We had a light lunch with fruity vacation drinks and did a little shopping and people watching near Faneuil Hall. Later on we walked over to the North End for a sumptuous dinner at Mama Maria's. We were fortunate that the Maitre d' (after a short convo) let us in dressed as we were in shorts to sit upstairs at their tiny bar. Once past that gauntlet we were treated well and our meals were fantastic! I would really recommend it, although if you are expecting meatballs and chicken parm you will be disappointed.

We headed home after a leisurely breakfast to see traffic going off Cape already backing up for miles before 11am. We'd hoped to go to the beach for a while, but by the time we got there no one could get in  - all the parking was taken. The weather today is exceptional and no one wants to leave the beach. It was the only disappointment in a wonderful weekend, but from the number of cars that started coming to the Cape on Thursday it was not really a big surprise. I read my paper on the deck and messed around in the garden instead.

I didn't take very many pictures during this trip. We were mainly focused on relaxing and spending some time together away from our usual routine, so we didn't try to see a lot of new things.
Posted by Unknown at 5:19 PM