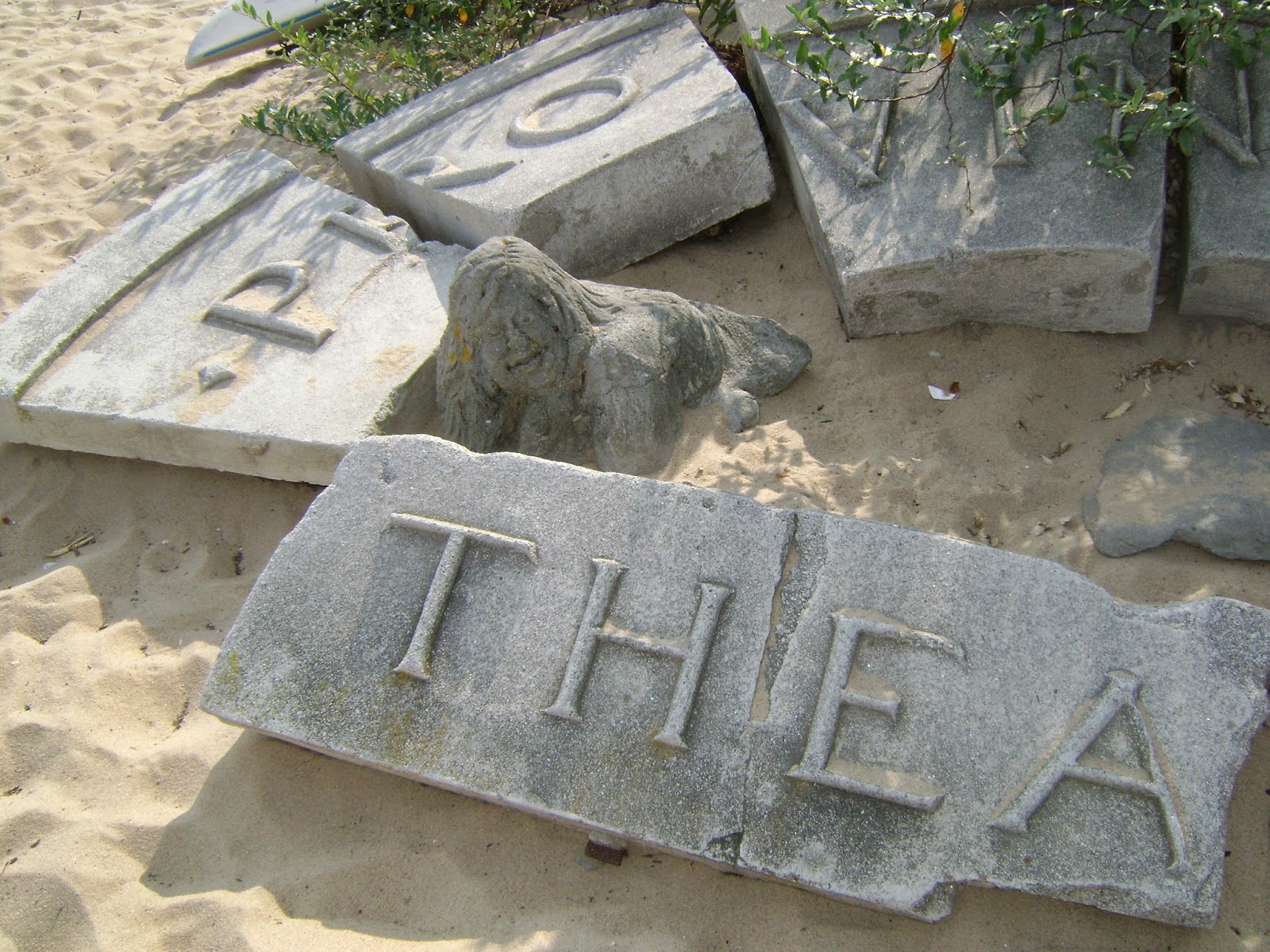 I've taken a few minutes for some minor blog housekeeping on the sidebar. Apparently my Twitter Feed had dropped off of its own accord, and I have got a better route to my Pinterest Boards. Nothing else has changed for now, and I am still here causing a ruckus. For now I am leaving the blogroll intact. You should be aware that Whipup is a blog being carried on after the death of the original blogger. Kathreen Ricketson and her husband were both killed in a horrible accident while traveling with their children. In the aftermath some of Kathreen's friends have been chipping in with posts, keeping her blog alive. There is now a new blogger in residence there, asked to take over by Kathreen's brother. Life goes on, and although many long time bloggers have given up the fight, Whipup is still alive. 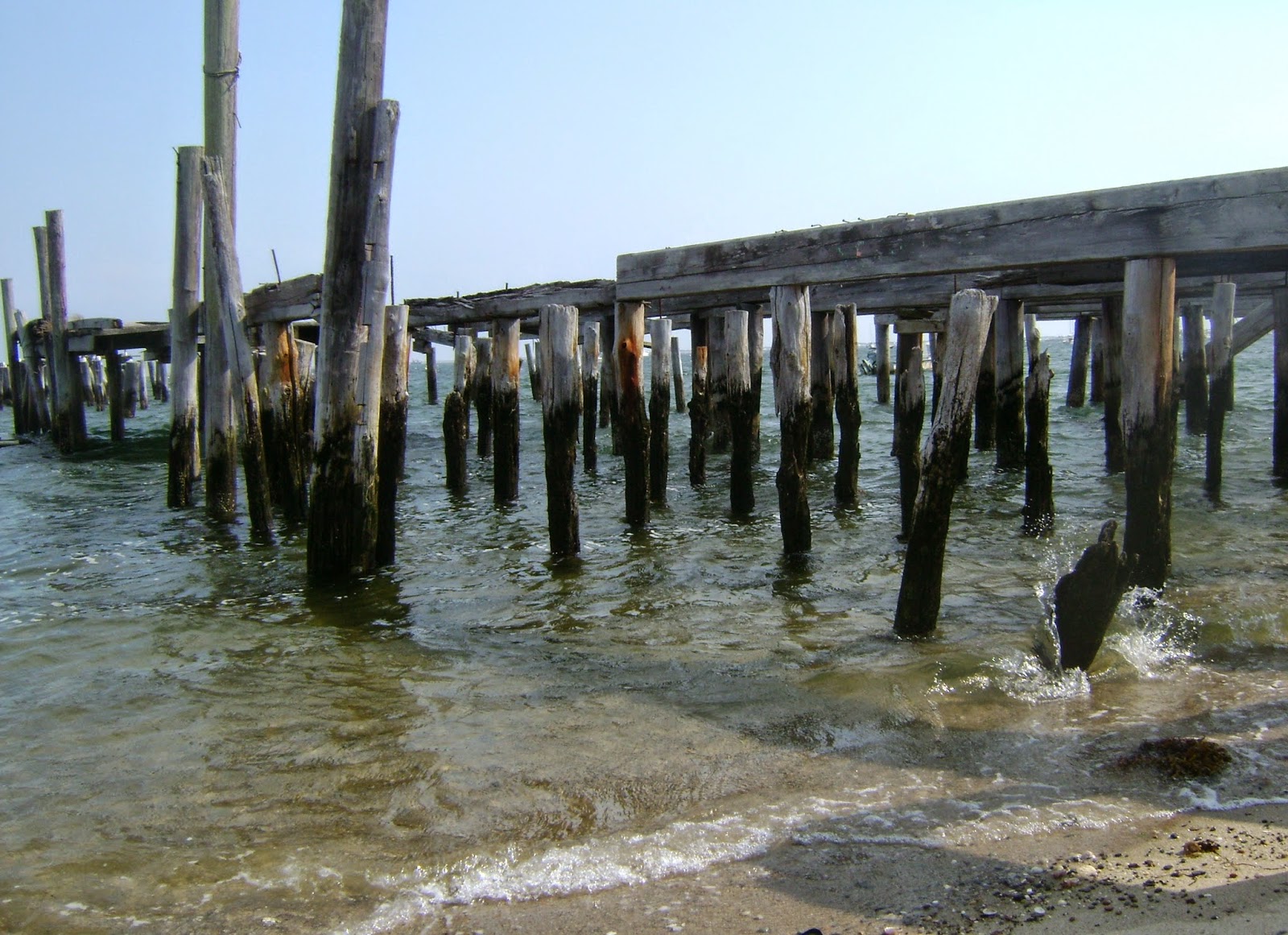 I was distressed, as you may imagine, by Tuesday's election results. Apparently around the country ballot questions with essentially progressive goals like minimum wage increases and marijuana legalization did very well, while Democratic candidates did very poorly. Clearly Democrats have been unable or unwilling to tie their names to popular (and populist) causes. I will be looking into ways to be active in the Democratic Party in my area even though, or maybe even because, responses to my Facebook posts from my right wing friends have made it clear that information alone is an ineffective way to effect change. 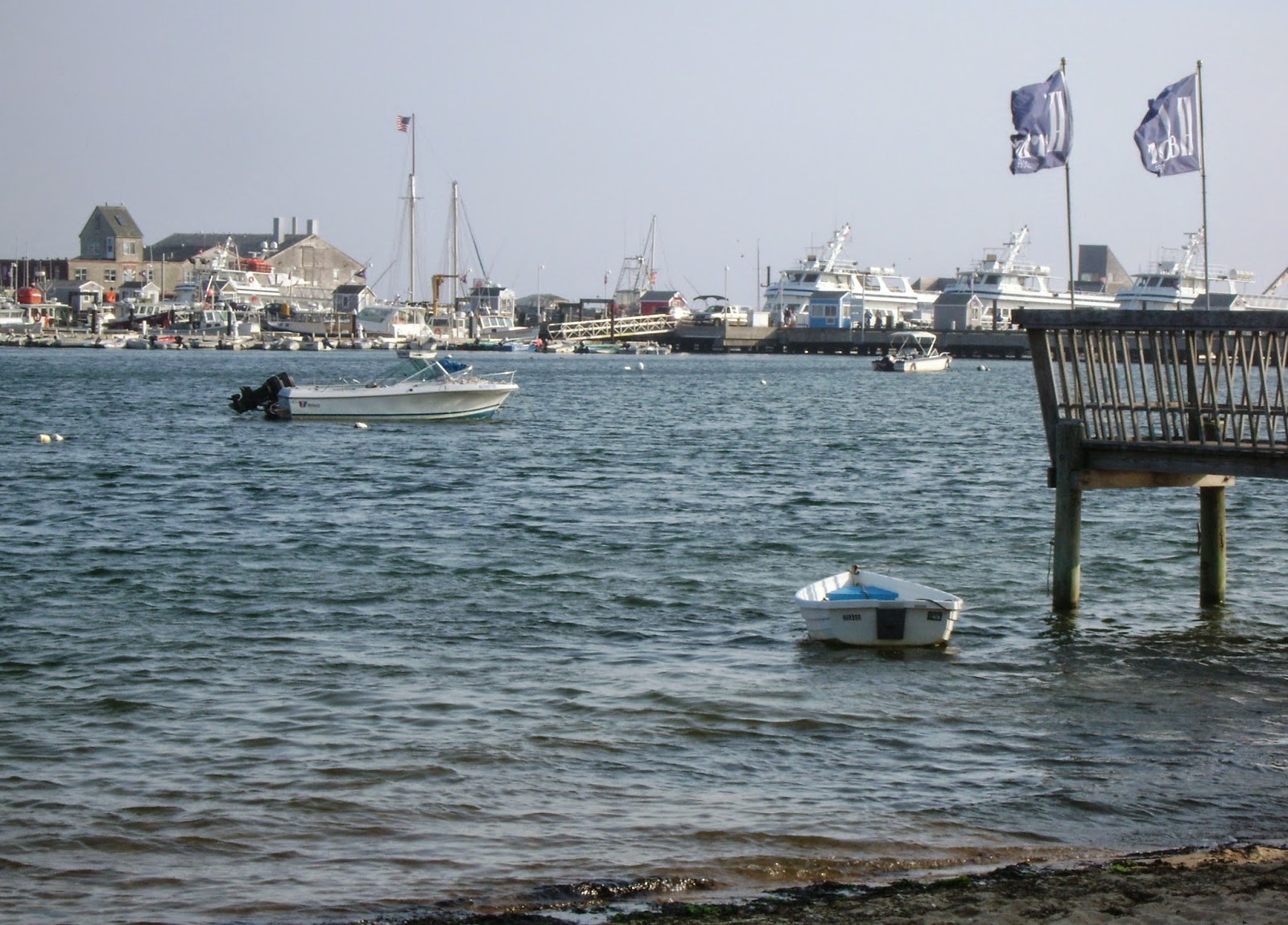 I'm deep into the holiday crafting, with many things finished and many still in progress. My holiday gift spreadsheet is the only sign some days that progress is being made. Less blogging, more knitting? I find other people's knitting projects on Ravelry and Pinterest so much more interesting than some of my own some days. My own projects are either rather demanding and therefore to be avoided at all cost or too simple and boring and therefore to be avoided at all cost. I am barricaded into my knitting chair by two large knitting bags on one side and a stack of books and tools on the other. Back to work I go!

Pictures today are all from  the Provincetown Harbor area, taken in September of  last year.