Take Us Out to a Ballgame 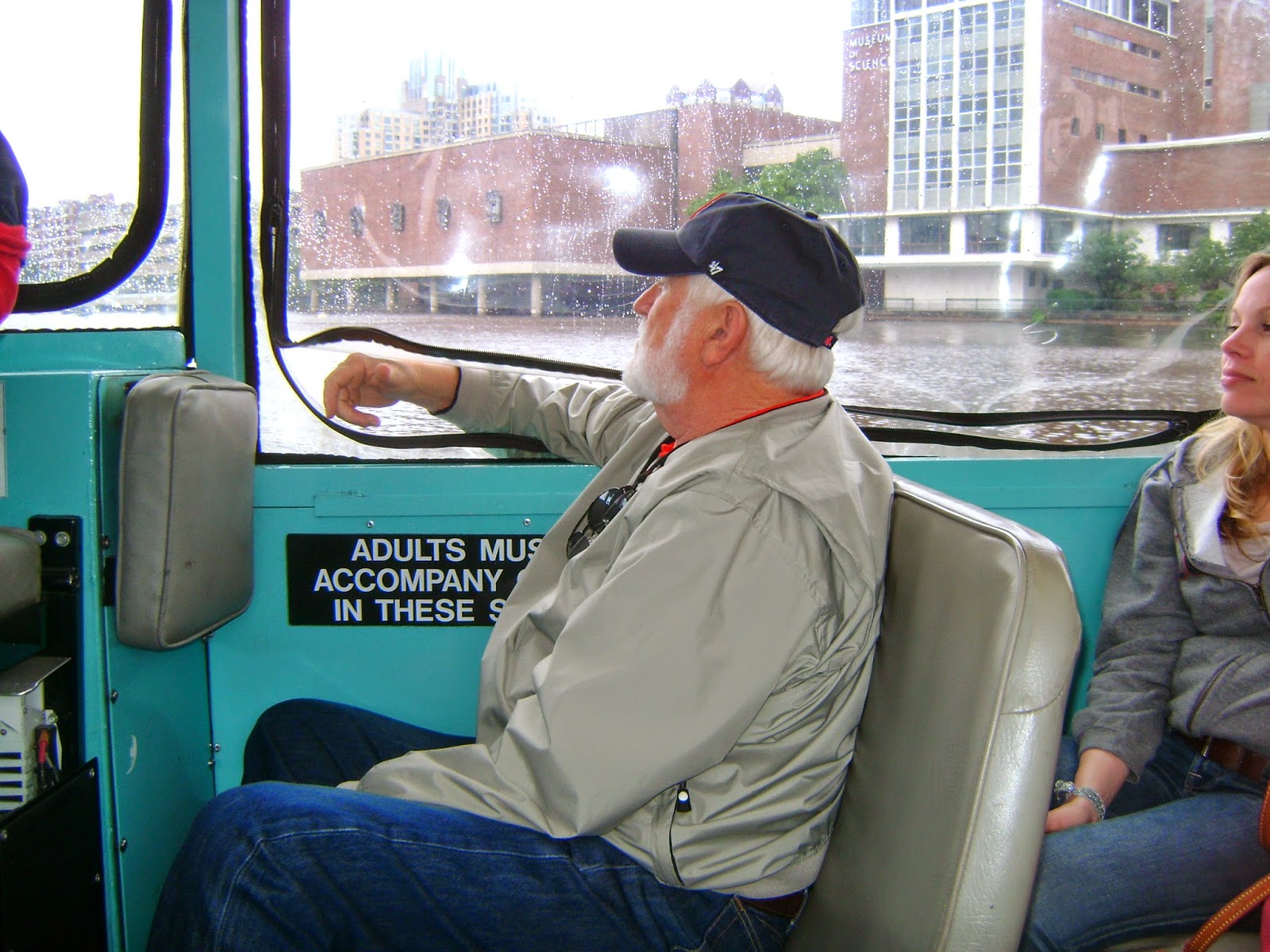 Shana's dad is visiting and for a special treat we took him out to see the World Champion Red Sox. In general I am not much of a baseball fan, and I may have mentioned that Fenway Park is my exception to the general rule that the only thing worse than baseball on TV is baseball in person. 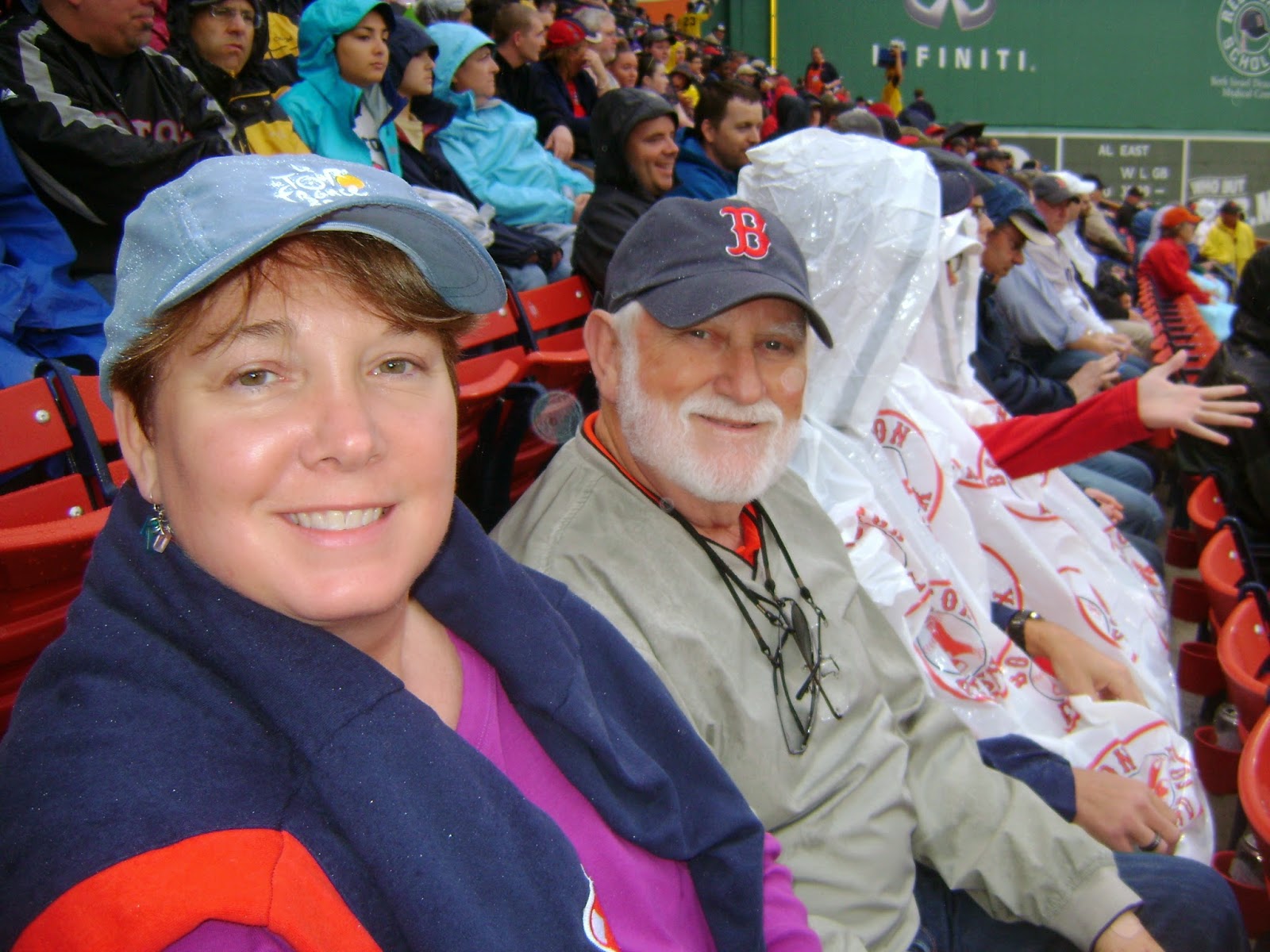 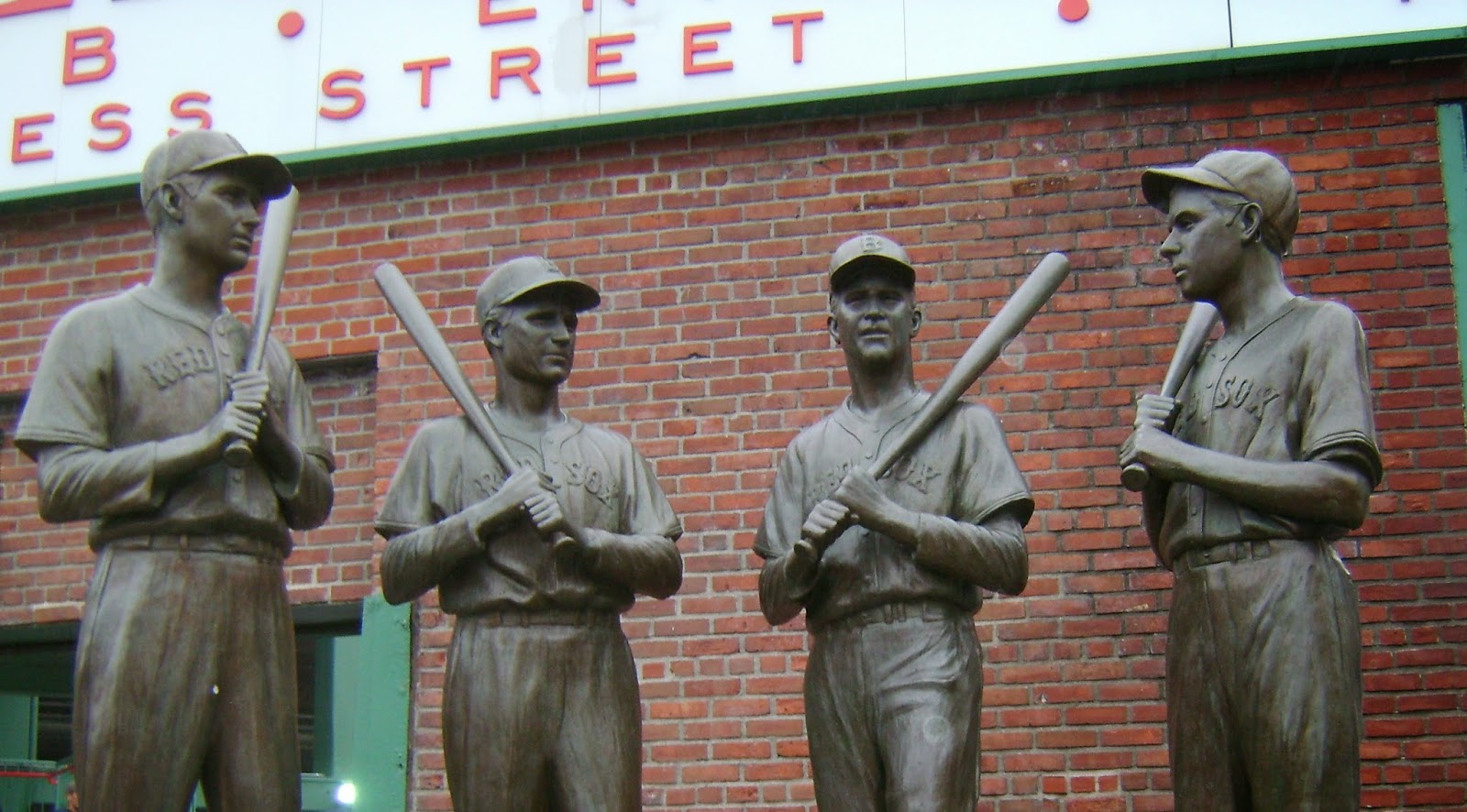 We had planned, and had reservations for, a delicious early dinner at Union Oyster House, changed the reservations to Legal Seafood on the waterfront, then finally decided to take a Duck Tour instead to give Shana's dad more of a look at Boston and a bit of local history. We planned to follow up with a more casual dinner at Fenway. The day was really rainy up until game time, so a mobile tour was to be preferred to walking around. The timing worked out great for us. The only thing that did not work out well (only for me personally) was that vegetarian or fish options proved impossible to find at the ballpark. In theory you can get a chowder or a lobster roll there but it was late, I was starving, and I could not locate them. Ah well, Union Oyster House will be a must on our next trip to town. The rain stopped just after we settled into our excellent seats, and the game was exciting (we won handily over the Cleveland Indians). A trip back to our car by subway, with only a short period of being unable to find our garage rounded out the night. It was interesting to see how active Boston is after midnight, especially a game night. The city is small enough that a lot of residents walk home or out to the clubs after the game. Here on the Cape they mostly roll up the sidewalks at 6:00 pm. 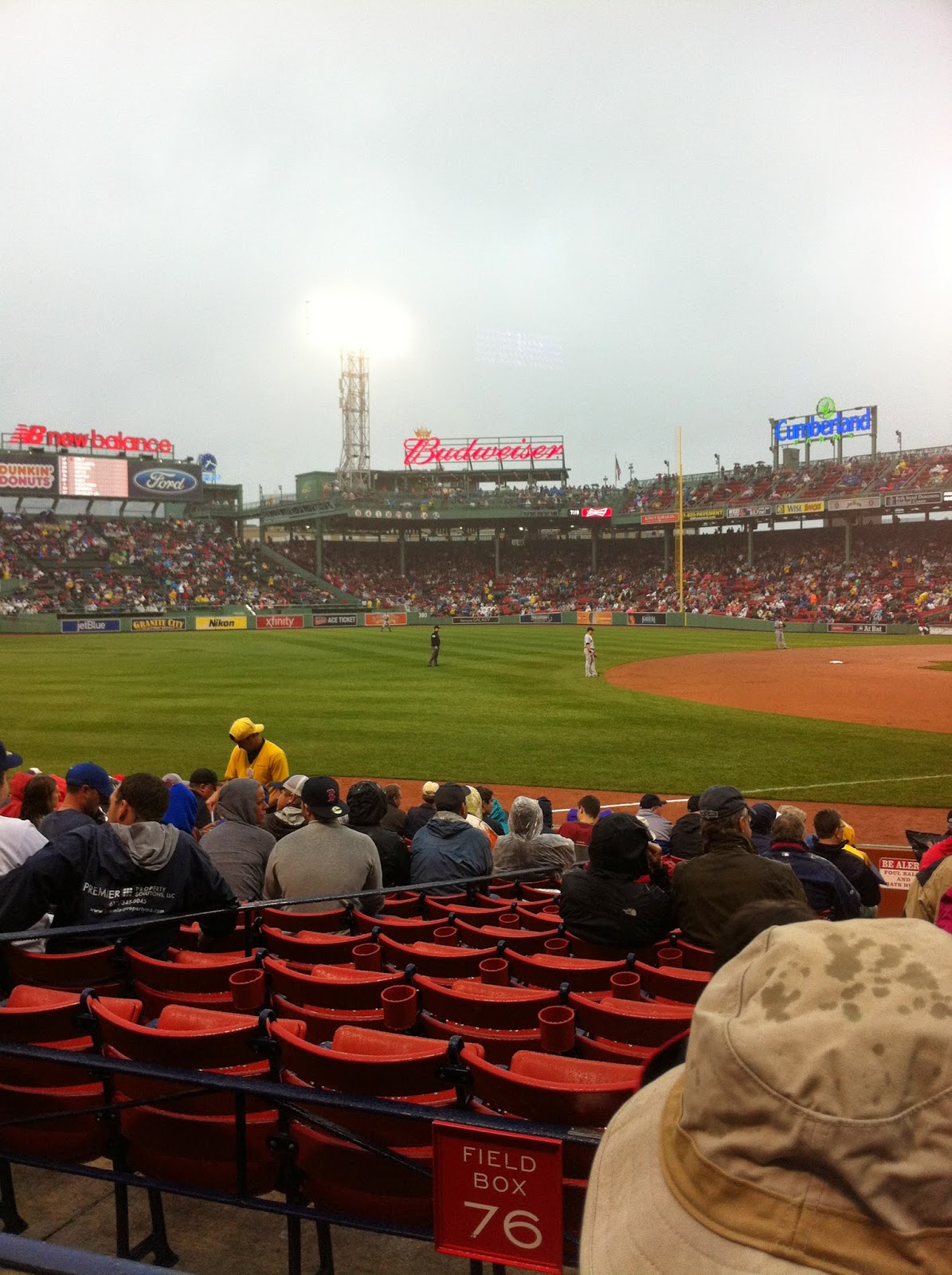 In the plans for the rest of John's visit is a drive to Provincetown featuring a stop at the beautiful Cape Cod National Seashore, a sampling of our famous Wellfleet oysters, and checking out a few of the many excellent Provincetown  galleries. If I have my way, lunch will be at the Wellfleet Bookstore and Restaurant. Their food is excellent and the bookstore is a treasure trove of unique books both old and new.

Monday the fun will be over as I put him to work in the yard digging out some shrubs and extending a bed. I want to take advantage of the manly muscles!